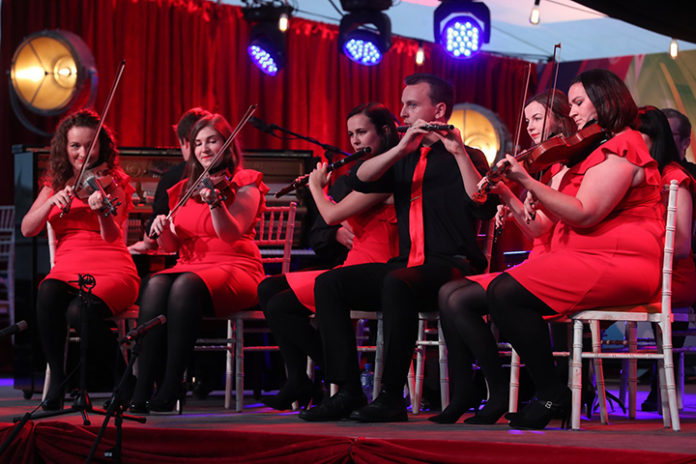 BEING a touring musician, my own position regarding Brexit probably isn’t a surprise to many people. As someone who relies on the ability to freely travel and work in the 27 countries of the EU, the UK’s decision to leave the European Union has put my own and many others musical futures in doubt.

Many of the practical complications—which have now been thrown up following the end of the transition period—have yet to become fully clear and widely understood, thanks in many ways to the Covid-19 pandemic, and the inability of virtually all in the creative arts to travel for the time being, but for those who have been planning ahead to future adventures, the reality has quickly hit home.

For those in the creative industries, to work in Europe going forward, they require a Visa to do so. This isn’t a new process for most musicians, particularly for those who have toured across the Atlantic in the USA. The process of applying for a Visa to tour in the US is a time-consuming and costly one, which involves a trip to either the US Embassy in London or the Consulate in Belfast. This trip to sign documents and have your fingerprints taken adds expense on top of the $460 fee for the US Visa!

In relative terms, Visa costs across Europe are much more reasonable compared to that of the US with a German Visa, for instance, costing €80 for up to 90 days, but the bigger concern for artists travelling to the EU for work is in taking their equipment with them.

For musicians, taking their instruments and other equipment necessary for them to perform, they must first apply for an ATA travel carnet as proof that they have brought the equipment into the EU in the first place, and secondly to prove that it is theirs upon return home. One guidance website for artists sums the process up as ‘an itemisation of every piece of equipment that will travel abroad, from the largest bass cabinet to the smallest USB stick, each piece having its country of origin, serial number, size, weight and current value listed.’ At the very least, it’s a bureaucratic nightmare for artists, but concern over the paperwork is dwarfed by the shock of the cost of the ATA travel carnet—£325 standard or £269.88 for those who are members of the Musicians’ Union.

ATA travel carnets can be valid for up to a year, however, all trips and all equipment travelling each time must be stated at the time of applying for the carnet. So whilst a musician might make 10 trips to the EU per year to play, rarely would all these trips be arranged a year in advance and often the equipment travelling will change each time. The reality is, musicians will be required to purchase multiple travel carnets each year and as a result the small profit made from tours in the current climate will become unviable, leading to most musicians having to stay closer to home, and for many sadly, careers in other industries.

These new rules won’t affect the larger musicians to a great extent. Lewis Capaldi won’t be prevented from doing a one-off show in Paris, but your singer-songwriter who is starting to get their career off the ground won’t be so lucky.

One other concern I have is the effect these new rules will have on the non-professional arts sector. Hundreds of musicians from Scotland travel over to Ireland each year to take part in the All-Ireland Fleadh (above) and all travelling with their instruments. They aren’t travelling for ‘work,’ but how the distinction will be made between ‘work and play’ is handled at the border is currently anyone’s guess.

I remember an incident vividly when I was travelling to the US a few years ago via Dublin using the US Immigration pre-clearance in Dublin Airport. I was travelling over to the North American Comhaltas Convention in Chicago as a paying punter, not performing or working whilst at the event. I was subjected to intense questioning and calls were made to the organisers in Chicago to verify that I wasn’t there on a work-related capacity. Eventually I was allowed to proceed on my journey, but my fear would be that for those crossing the Irish Sea to visit friends or attend festivals, this experience could soon become the norm.

Friends of mine usually take their dog over to Ireland each year for a few weeks, taking in the Fleadh over their break. A sting in the tail going forward for them will be the new pet passports, which amounts to anything up to £400 additional cost too.

As countries start to open up from lockdowns and travel bans, the realities and practicalities of the situation will become clearer, and artists will be better placed to make decisions moving forward as to where their future careers lie.

Maybe they could work for a company providing ATA carnets. I hear there’s good money in that industry. 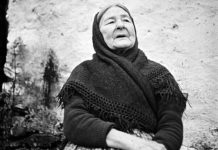 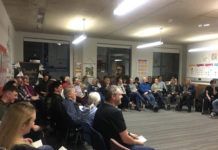 Love for the Irish language continues to grow 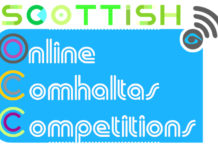