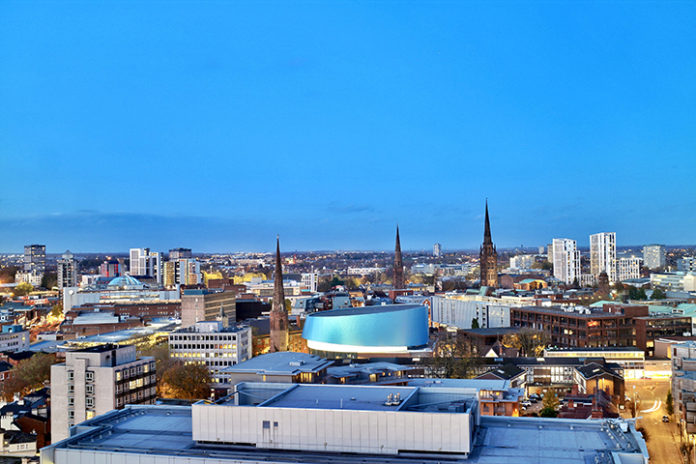 COMHALTAS in Britain have announced an exciting partnership with Coventry—UK City of Culture for 2021—but don’t worry, you will be able to catch it all from the comfort of your own home!

Traditionally, the last weekend in June is always a big one in the traditional music world as it usually plays host to the All-Britain Fleadh—an event that celebrates the very best in music, song, dance and storytelling and rotates across Britain every four years with Scotland last playing host, in Stirling, in 2018. Plans were already at an advanced stage for the 2021 event to take place in Coventry before the Covid-19 pandemic meant that in person events were just not possible.

Rather than postponing, or even cancelling the event, given the restrictions in place, Comhaltas decided to go bigger, bolder and even better than would normally be expected and the resulting event is called Féile 2021.

Following on from the inaugural Féile last June—which was assembled at very short notice—the event this June (25-27) will feature a showcase concert, a live pub session, workshops, a traditional disco, the finals of the All Britain Online Comhaltas Competitions (OCCs) and even a world record attempt for the worlds’ largest online traditional session—all squeezed in to three days of online programming beamed across the world via Facebook and YouTube.

The event kicks off on Friday June 25 with a showcase concert from the beautiful Albany Theatre in Coventry. A triple-bill lineup consisting of Michael McGoldrick, Dezi Donnelly, Ed Boyd, Ìmar and ‘2021 Fiddler of London, ‘Meabh Smyth,’ will whet most appetites with fantastic music guaranteed. Interspersed amongst the music will be clips from across the traditional music landscape showing the young and old continuing to enjoy their music over what has been an uncertain time.

On Saturday June 26, the morning and afternoon hours are dedicated to workshops where you can learn a tune on the tin-whistle—even if you’ve never played before—and we’ll be showcasing some of the many Irish organisations in the city of Coventry (above) including the city’s three GAA clubs, and Irish dancing schools. The evening entertainment will have a ‘trad pub session’ feel where a resident house band will keep the tunes flowing and there may even be room for a song or dance or two —or three! Part of the evening will also involve an audacious attempt at setting a world record for the worlds’ largest online trad session, with those at home watching encouraged to get involved by playing, singing, dancing along and recording their participation online via the record participant form.

Sunday June 27, plays host to more workshops, this time musical workshops, across a range of instruments, and song with a whole host of big-name tutors on board. On Sunday afternoon the event closes with a big finale—the All-Britain Finals of the OCCs—a new venture for 2021, which saw participants from across Britain competing in regional competitions that have been heralded as a huge success in giving participants a new focus during lockdown and providing vital feedback on performances to help participants develop their talents.

As much as the headline concert may, in turn, attract the headlines and the big-name lineup may well be what whets the appetite, for many, the event is all about the participation of the young and old, experienced and not so experienced coming together and getting involved in the event. People are encouraged to send in videos for inclusion in the broadcast via wetransfer to feile@comhaltas.co.uk and if you submit material, you may well see yourself at some point across the three days of programming.

Féile 2021 as an event is a working partnership between the Coventry City of Culture Trust and Comhaltas in Britain and has been facilitated by the help of funding from the Irish Government Emigrant Support Programme and the National Lottery Community Fund.

The whole project has been a huge undertaking and has not been possible without the dedicated work of the Comhaltas Féile team—headed up by Comhaltas in Britain Provincial Youth Officer David Browne.

“We are delighted to work alongside Coventry City of Culture Trust in delivering a packed weekend of Irish culture and in doing so, showcasing the very best talents that we have here across Britain whilst showing our determination in making the most of the position we’ve found ourselves in due to the pandemic,” David said. 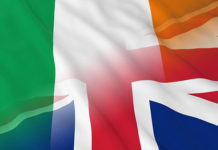