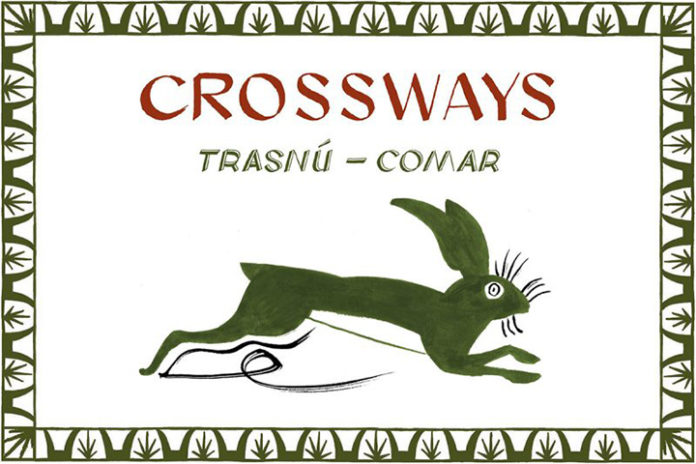 FOLLOWING successful festivals in Glasgow in 2018 and 2019, Crossways Festival is returning for its third series of events exploring Irish and Scottish literature.

Meeting the challenges of Covid-19 restrictions, the festival this year will be a virtual one, but despite the obstacles put in place organisers have arranged a substantial series of events which shine a light on Irish-language and Scottish Gaelic writing.

With 15 readings and three musical events being streamed on the Crossways website, fans of the festival—as well as those discovering the celebration of Irish and Scottish writing for the first time—are already looking forward to the weekend of February 12-14, when the festival goes live.

“Virtual Crossways 2021 follows on from the highly successful Crossways Festivals of 2018 and 2019, which were staged in Glasgow which featured acclaimed writers and performers in Irish, Scottish Gaelic, Scots and English,” organisers said. “The particular aim of Crossways continues to be to foster and expand the rather weak literary links across the North Channel. It will again bring together notable Irish writers—from both North and South—together with their Scottish peers, in a well-planned and well-balanced Festival underscoring the longstanding contribution of Irish people, history, language, culture and writing to both Glasgow and the Scottish nation.”

Organised by Irish Pages, a Belfast journal of Irish and overseas literature, the festival provides an opportunity to forge links between Ireland and Scotland in cultural landscape which often focuses on traditional centres of power at the expense of more self-contained sources of culture.

“In the view of Irish Pages, such a forum for Irish, Irish-Scottish and Scottish cultural and literary interaction, dialogue and debate of real distinction and diversity is long overdue,” the organisers continued. “To a considerable extent, the North of Ireland (especially) and Scotland are highly separated and self-contained on many levels, but especially in cultural and literary terms—divided, precisely, by Partition and so (ironically) by the United Kingdom itself, with a consequent focus on London from each of the jurisdictions, rather than on interchange across the narrow North Channel.

“The two literary cultures, as it were, have their backs to each other to a surprising degree. Thus, the Festival will aim at lessening this contemporary cultural distance, and at a new historical moment—where relations between the two islands, no less than between the parts of the United Kingdom, have already begun to change dramatically with Brexit.”

For full details of the festival visit: http://www.crosswaysfestival.org 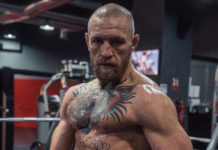 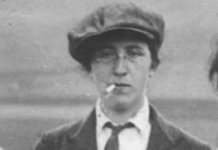 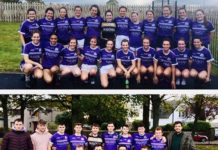