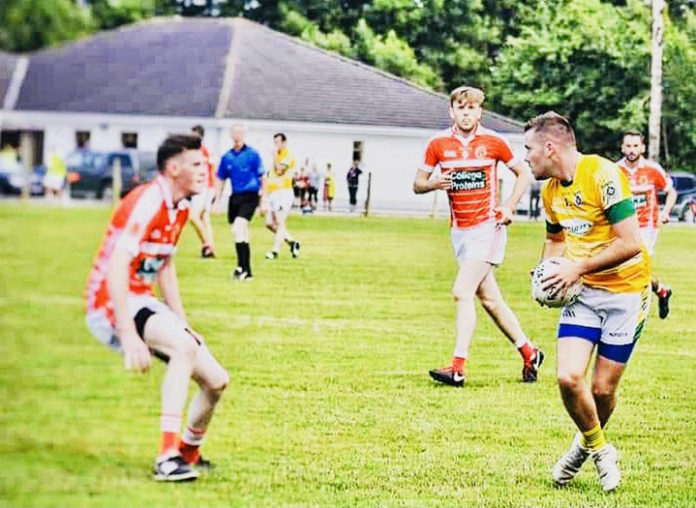 LIKE everything else during these unprecedented times, the whole landscape of the GAA changed during the Covid-19 pandemic. I was fortunate enough to be involved, both as a club player and part of the media, throughout the Club and Intercounty campaign.

Thinking back to last April or May, there was an air of inevitability about the season being discontinued without the vast majority accepting that the chances of any football being played was slim to none. Full credit to the GAA though, they remained confident of delivering games in a safe manner and that is exactly what they did. Sure, there were hiccups along the way—there were always going to be—but clusters that developed in team bubbles were kept to an absolute minimum and for that the players, management and supporters, who were all part of it, deserve immense credit.

The vast majority of any major incidents arose largely from celebrations after County Finals in pubs and clubs and not inside club grounds or dressing rooms. Nonetheless, this did threaten to derail the resumption of the Intercounty season with cases on the rise and the uncertainty of the spring suddenly coming into picture once more.

The fact that all games, from that point, would be played behind closed doors, helped the GAA authorities, but ensuring the safety of the volunteers from stewards to players was still of paramount importance. These are amateur sportspeople who give their time and effort for the love of the game—something completely unique to Ireland and the GAA. If you show anybody outside of Ireland an All-Ireland Championship game and they see the raw passion, athleticism and skill they are in awe, but when you tell them they are not paid their jaw drops in sheer and utter disbelief.

The streaming of the All-Ireland Championship gave supporters an opportunity to cheer on their respective counties from the safety and comfort of their own homes, even though they would have given the proverbial arm or leg to be there in body instead of just spirit. From being one of the select few to attend the Meath games, that is the single biggest difference. The empty stadiums devoid of colour, atmosphere and buzz resembled a pre-season club friendly on a Wednesday night in the middle of January and, if truth be told, this may well have had a bearing on certain team’s performances during the campaign. I am no genius, but that to me is what happened to Meath in the Leinster final against the Dubs!

At this point, it looks as if 2021 will mirror 2020, but there is not the same panic or haste to get things moving as there was last year because we are only in early February. The aim will be to get Intercounty football done and dusted before Club Championship takes centre stage, sometime in September perhaps, but at this stage your guess is as good as mine. It would be lovely to see supporters coming back through the turnstiles with the sun beating down in June for Championship football, but until then we all live in hope. 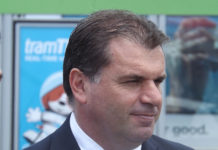 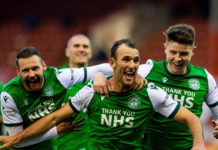