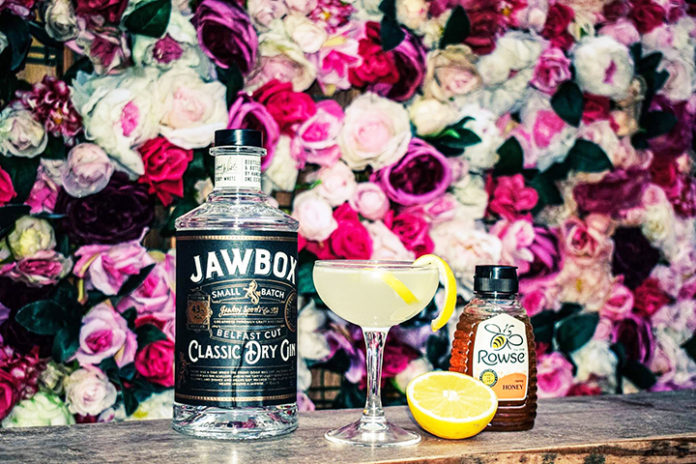 AS WE head into another month of missing the pub and the likelihood of no romantic restaurant date night for Valentine’s—or even worse, no traditional St Patrick’s Day in the pub—I can’t help but look enviously at friends around the world as they sit in pubs in parts of the US enjoying their pints.

Of course, this is nothing to 101 years ago when America banned the sale of alcohol for 13 years. Prohibition lead by a group of Lutherans was designed to end family violence and bar room political corruption, but if you read history books, it achieved quite the opposite. With the supply of alcohol banned and no pubs, you would think that was the end of the industry, but think again, 1920s America was full of Irish, German, Russian, Scandinavians—who had their native prohibition issues—and Dutch and there was a strong black market for whiskey, beer, vodka, aquavit and gin.

Much of the US booze trade at that time was controlled by gangs, with some of the biggest coming from the Italian community. We’ve all heard of Al Capone, less will know that he started in the Five Points Gang in New York, who were allies of the famous dead rabbit’s gang. These gangs became what we now refer to as ‘the Mafia.’

Al Capone smuggled alcohol in from Canada on frozen lakes, bribing many a harbour master and ships full of whiskey sailed in from Ireland. New York, Boston and Chicago were well supplied with whiskey by this illegal trade.

As prohibition continued, many US prohibition agents stopped boats at sea and sent them back. This was the beginning of the death of Irish whiskey. Capone needed an alternative, so he made his own. He would make a form of poitín (moonshine) colouring it with boot polish and sticking Irish whiskey label on the bottle, not only did this give Irish whiskey a bad name, but it could actually make people go blind or worse still was known to have killed people.

Fortunately, what they lacked in whiskey safety they made up for in gin and vodka. They were able to make small batch stills and get booze to the cities. The Mafia controlled many city speakeasies and shebeens. They had the police in their pocket, so were safe from being raided, they were paid protection money and were the suppliers. The gin and vodka they made was cheap, but certainly packed a punch. It was fine for the workers looking to relax after a hard day’s work, but it did not cut it in metropolitan New York. Its harsh taste had to be worked on by mixologists, to make it more palatable to the discerning palate. Some great cocktails come from this era, possibly the most famous being The Bees Knees. It is simple to make this classic at home.

Method
—In a shaker with ice, combine the gin, lemon juice, and honey syrup.
—Strain into a chilled cocktail glass.
—Garnish with a lemon wedge.