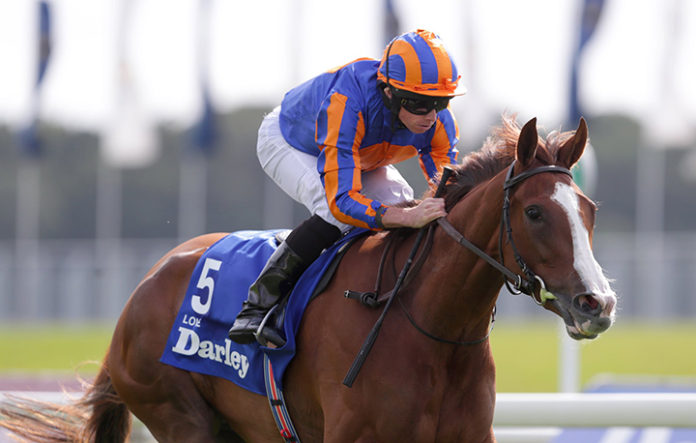 WELL Royal Ascot is over for another year and one unusual thing that happened was that Aidan O’Brien had nine losers before Love—ridden by Ryan Moore—won the Prince of Wales Stakes. Love now features in the betting lists for the Eclipse and the King George as well as being at the top of the Arc market, so it leaves the owners with a choice.

The 79-year-old trainer described Poetic Flare as ‘the most complete horse’ that he had ever trained, before adding that he was ‘the best horse I’ve bred.’ I think Poetic Flare will now be rested for a while at his stable in Carlow, but look out for him as he’s a brilliant horse and could win the Cartier Three-Year-Old Colt Award.

Another good Irish winner at Ascot in the Queen Mary Stakes was the Gavin Cromwell-trained Quick Suzy, who beat everyone in the five-furlong sprint, which had 21 runners. He was well ridden by jockey Gary Carroll.

Congratulations were in order too for jockey Mick Hussey who won the Ulster Derby at Down Royal as he guided 14/1 shot Iowa to beat stablemate King of the Castle by two and a half lengths. As with all of Aidan O’Brien’s senior riders, it provided an opportunity for Hussey, who said that ‘everyone gets their chance at Ballydoyle and it’s a great one to get, while the other lads are away at Ascot.’

There was joy for the Joseph O’Brien produced 22/1 shot Princess Mathilde who landed the Ulster Oaks.

Ongoing Covid-19 challenges
The Tattersals Ireland Derby was rocked by the big news that the British Buyers have been barred from attending the event, a move which has left chief executive, Simon Kerins, disappointed. Kerins was informed of the upsetting news recently after the Irish Government revoked the UK essential bubble due to the increasing concerns over the delta variant of Covid-19. Bids for the UK purchases will now have to be made remotely from their hotel rooms.

Plans are being developed for crowds of 5000 people to attend each day of this summer’s Galway Festival, although racecourse manager, Michael Moloney conceded that ‘there’s a long way to go, to get it over the line.’

A government-led pilot event saw 1000 spectators attend the Dubai duty Free Irish Derby at the Curragh. At the last Galway Festival in 2019, when people were allowed in, there were 130,058 people passing through the gates. Hopefully, in the future, we will get back to those crowds when things get better.

One to watch
Aidan O’Brien’s St Mark’s Basilica won the Coral Eclipse at Sandown, beating two very good old horses Addeybb and Mishriff, who are two top horses. It was only a four-horse race, but Ryan Moore rode a great race, sitting in third place and just waiting until about two furlongs out before letting the horse go and sprint past the two in front, winning by an easy three and a half lengths.

That’s the horse who won the Denhurst at two and the French Guineas and the French Derby this year. The horse will maybe now go for the Juddmonte International—sponsored by Paddy Power and Betfair—the Yorkshire Group One on August 19 and the Irish Champion Stakes at Leopardstown on September 12, which I think he could win. 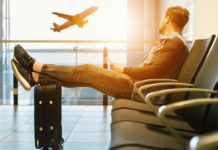 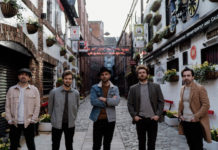 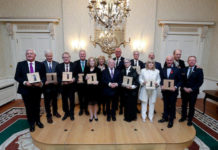