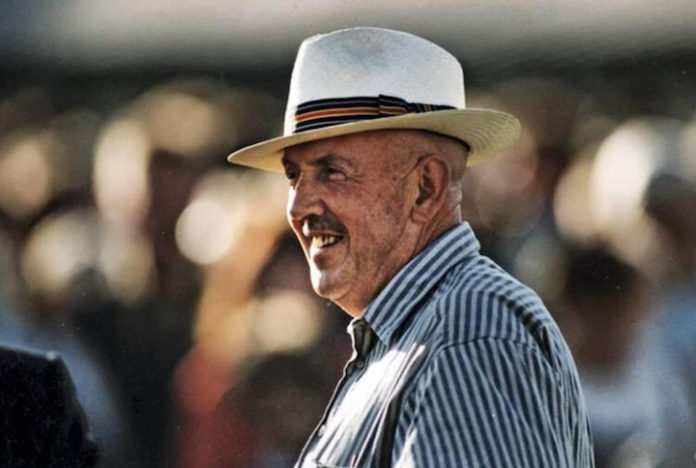 IT WAS sad to hear recently of the death of the legendary punter and trainer, Barney Curley (above), who passed away at the age of 81. What a man he was. He was the mastermind behind the greatest betting coup of all time.

Born in Irvinestown, Fermanagh on October 5, 1939, Curley didn’t do too well as a punter and a bookmaker in his early days, but he soon learned the lessons that would make him one of the most feared punters on either side of the Irish Sea.

One of his many coups that will be remembered was with the infamous Yellow Sam on June 25, 1975. The Bellewstown masterplan involved winning a dire race with ‘one of the worst horses he ever owned’ and revolved around the blocking of the only public phone at the track—the off-course firms hedging line when they would see a gamble going on and would send money to get the odds down and prevent big losses.

Yellow Sam went on to win at 20/1 with Curley hiding behind a gorse bush on the infield. Winnings that day—equivalent  to more than £2 million in today’s money—were later revealed.

He must have used an army of loyal friends all over Ireland to place bets on the horse.He also had one of his best friends occupy the phone for half an hour, thereby denying the off-course firms the chance to bet and reduce their liabilities if Yellow Sam won, which he did.

Punters in Ireland and the UK loved him, while the bookies hated him.

Bernard Joseph Curley wanted to be a Jesuit priest and joined Mungret College in Limerick. Unfortunately, however, he developed tuberculosis, which ended not only his time there, but almost his life too. He survived after many months of treatment.

In 1996, he and Frankie Dettori launched the charity DAFA, (Direct Aid for Africa). While the Yellow Sam incident will never be forgotten, the millions that he has raised to help the poor, sick and disadvantaged of an entirely foreign land may well be what he will be best remembered for.

Recent Irish successes
Well done to JS Bolger, the trainer of MacSwinney, who won the Irish 2000 Guineas and congratulations to jockey Rory Cleary, who rode a fine race to win.

Aiden O’Brien’s horse, Empress Josephine, was the winner of the 1000 Guineas, beating his son Joseph’s Pretty Gorgeous and giving jockey Seamie Heffernan his fifth win in the race.  Empress Josephine may now go to Royal Ascot for the Coronation Stakes. Joseph O’Brien may look to target that race too.

There were congratulations in order for Noel Meade as well as he got his first Group 1 winner on the flat. “I can now die a happy man,” the eight times Champion Jumps Trainer said after Helvic Dream won the Tattersalls Gold Cup, worth €300,000. Jockey Colin Keane got him home by a short head, beating Broome, trained by Aiden O’Brien.

Hopefully crowds will be allowed back into Irish racecourses in the summer. Horse Racing Ireland CEO, Brian Kavanagh, is confident that both the Irish Champion Weekend and the Listowel Harvest Festival will have spectators in attendance. It would be great to see crowds back for the Galway Festival too.

With the Epsom Derby coming thick and fast, it will be interesting to see which of Aiden O’Brien’s horses will run and more than that to try and pick the right one! 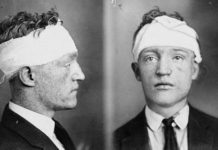