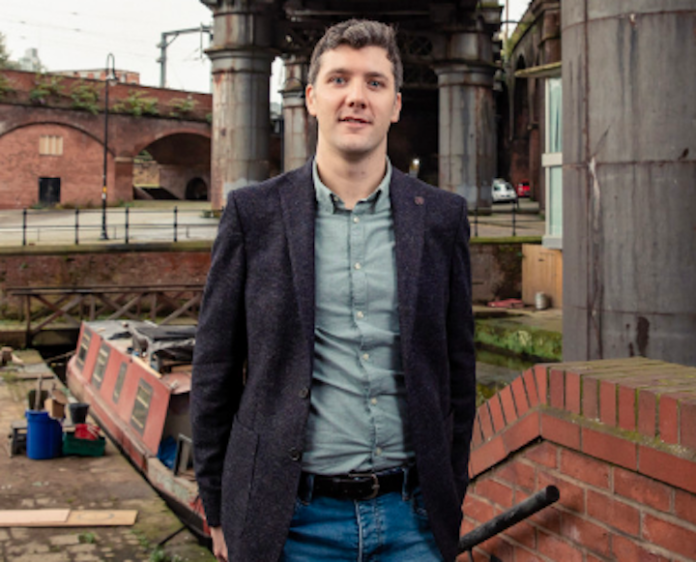 A NEW creative partnership between the Consulate General of Ireland in Edinburgh and the city’s Traverse Theatre aims to support the promotion of Irish arts in Scotland.

A series of projects this spring will shine a light on Irish theatre as part of an initiative instigated by the Embassy of Ireland to Great Britain entitled Creative Community (#CreativeCommunity). The initiative—which is also being promoted by the Consulate General of Ireland in Wales—aims to provide creative opportunities for Irish artists living in Britain and to produce cultural content, which can be shared online for all interested viewers.

Since the onset of Covid-19, cultural organisations and artists have suffered from a lack of creative opportunities because of pandemic-related restrictions on arts venues and engagements. As a result, most cultural offerings have had to move to web-based platforms to engage with their audiences and/or members. The Embassy and both Consulates are supporting projects with eight organisations that have directly assisted at least 40 Irish creatives across Britain.

The projects supported by the Consulate General of Ireland in Scotland form part of the Traverse’s First Stages Festival, which is a celebration of the ‘Traverse’s commitment to nurturing and supporting new voices, and expanding the skills of new and experienced creatives with the ambition of producing ever more transportive and meaningful experiences for audiences.’ This year’s First Stages Festival offers a wide range of interactive workshops, Q&As, readings and creative events for first time writers to seasoned theatre makers.

The first project is a playwriting series: Anyone Can Write a Play with Megan Tyler, which takes place from Wednesday February 10 until Wednesday February 24. The award-winning writer, performer and theatre-maker Meghan Tyler, who hails from Newry and trained at the Royal Conservatoire of Scotland, has created a series of four workshops that can inspire people to connect with their creativity, be it through writing, performance or a combination of the two. They are available on YouTube for anyone to watch and all sessions will be available on-demand until March 1, 2022. The first three workshops are now available.

This second is a play reading: Paradise by Michael John O’Neill (above), which will air on Wednesday February 24. Paradise is a play set in Belfast on April 10, 1998—the date the Good Friday Agreement was signed. Told from the perspective of Kate, a Belfast native in her mid-30s, the play is a one-woman monologue looking at those who have taken their lives in the North of Ireland and the effect it has on those left behind. Paradise is a powerful monologue exploring our willingness to begin again. Irish actress, Lucianne McEvoy, who is based in Scotland has been cast to play Kate.

PIC: THE OTHER RICHARD 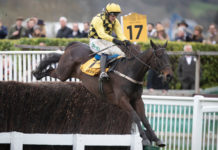 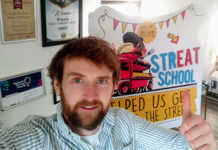 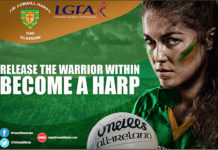