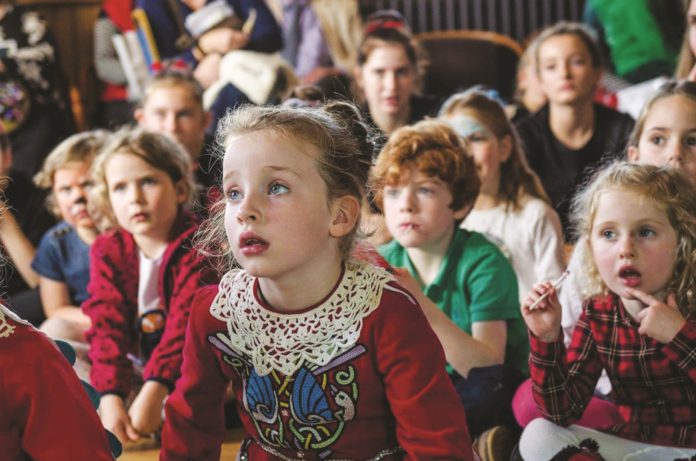 The Grange Club in Edinburgh is set to host the Annual Irish Culture and Heritage Day next month.

Following a hugely successful event in 2017, the 2018 edition – which takes place on September 22 – will welcome cultural and sporting organisations as well as many families and individuals back to the venue.

With music, dance and language groups providing a taste of Ireland for members of the Irish community from across Scotland, as well as an exhibition of the best of Irish sport, it is hoped that once again the best of Irish culture can be shared with those from beyond the community.

Led by the Irish Consulate – in close partnership with organisations like the GAA and Conradh na Gaeilge – the Culture and Heritage Day provides a focal point for the community as the summer draws to a close. While the annual celebrations of Irishness around St Patrick’s Day are well established dates in the calendar of the Irish community, the annual celebration of Irish culture now provides a second chance for families to honour their Irish heritage in the heart of the capital.

Speaking about last year’s event, Consul General Mark Hanniffy previously shared his delight at the success of the event and in the importance of ensuring it can become a permanent feature.

“The event was also a wonderful opportunity for the Irish in Edinburgh to come together to meet and get to know one another better, and for the Irish community and those with an interest in Ireland to celebrate Irish culture in many different forms—from traditional music and dancing, to history and heritage, our Irish language, and of course, Gaelic games.”

With sport forming a central part of the event, the GAA will once again be to the fore on the day, and Jennifer Treacy – of Glasgow Gaels – reflected on the success of the event last year.

“It was a brilliant day,” Mrs Treacy said. “We had university teams and club teams, and we all came out here for a start of season sevens tournament for the universities, so it was good for them to get their their bearings and get their teams together, but it was really just a fun day for everyone to come out and enjoy a bit of Gaelic football and enjoy some different competition as well.

The event – open to all – on September 22 will take place from 12-6pm, and will feature Gaelic football competitions, music events, language workshops and stall run by community and cultural organisations to demonstrate their work throughout the year and ways for members of the community to get involved. 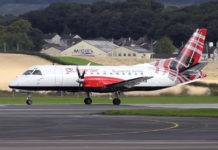