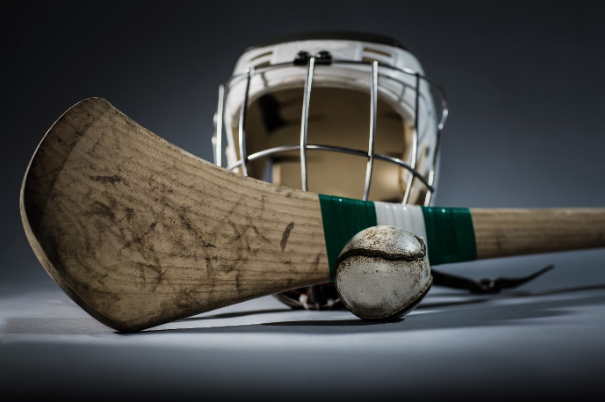 WHEN Kilkenny and Tipperary meet in the GAA Hurling All-Ireland Senior Championship final on Sunday 18th August, it’ll be 28th time the two sides have met in the Championship and more specifically, the 21st time in the final. With an inter-county rivalry that has span over 130 years, not only is it one of the biggest rivalries in Gaelic games, but the two teams are among the most successful in the Championship, alongside Cork. Although they hold 27 wins to Kilkenny’s 36, in Kilkenny v Tipperary odds, Tipp are the favourites to win the title this year. Despite this long-standing rivalry, having first met in 1887, we’re going to look back at some of their most memorable recent encounters.

2016: Kilkenny 2-20 – 2-29 Tipperary (Croke Park)
Kilkenny were chasing a third championship in a row, having beaten Tipperary in 2014 and Galway in 2015. In fact, The Cats were chasing a third finals win a row against Tipp. Séamus Callanan opened the scoring for Tipp but the game was very much cat and mouse, with Kilkenny quickly equalising, before TJ Reid put them into the lead, by a single point. After 10 minutes, the score was four-points all; at 15 minutes, it was six-points all; and at 25 minutes, nine-points all.

Callanan had scored five points in the first half and got the first point of the second half, opening Tipp’s lead to three points. But the Cats went ahead through Kevin Kelly’s goal. After Jason Forde levelled the scores for Tipp, they gradually built an unassailable lead John O’Dwyer’s low shot making it four points between the sides, before Pauric Maher and Callanan made it six. John McGrath’s goal made it a nine-point lead and despite Kilkenny’s efforts, Tipp took this lead into stoppage time and managed to hold on to an important victory.

2014: Kilkenny 3-22 – 1-28 Tipperary (Croke Park)
The 2014 final between Kilkenny and Tipperary was memorable, as it was the first time there had been a draw between the two sides – with the game going to a replay. It was the third year in a row that the final had gone to a replay, with Kilkenny being the beneficiaries in 2012 and Clare winning their fourth title in 2013. It was also one of the highest-scoring finals to date, with four goals and 50 points scored.

As frantic a final as any, play was end-to-end, with one team scoring and the other replying. Overall in the first game, Tipp were dominant and could have quite easily won it towards the end—O’Dwyer landing a free from well inside his own half, only for Hawk-Eye to be brought in to play to tell us that the shot had in fact gone wide. Late drama, indeed.

Tipp may have felt hard done by after the first game, but in the replay, they were undone by some great Kilkenny play, as they took control in the dying stages. Kilkenny went on to win their 35th All-Ireland title, which was also manager Brian Cody’s 10th final win—defeating Tipperary 2-17 – 2-14.

2009: Kilkenny 2-22 – Tipperary 0-23 (Croke Park)
Kilkenny made it four wins a row in 2009, for the first time in the team’s history—when they played out one of the greatest finals hurling fans have ever borne witness to.

Like most finals, this one had it all and while Tipp took the lead, the Cats quickly hit back with five points in quick succession. Despite the scores being level an impressive seven times during the first half, Kilkenny led going in at the break.

Sometimes champions need luck and Kilkenny were handed the advantage when Tipp substitute Benny Dunne was sent off in the 53rd minute. However, they didn’t let that one-man advantage tell, with Eoin Kelly, Noel McGrath and Callanan all scoring. But when Henry Shefflin scored a controversial penalty, Kilkenny must have known that luck was on their side and Martin Comerford added another goal, before Eoin Larkin sealed the victory— by eight points.

By securing their fourth win a row, the Cats levelled with Cork for the record, one that had stood for over 50 years—and one that is yet to be matched or broken.

But who will be successful this year: the Black and Amber, or the Blue and Gold? You’ll just have to wait to find out. 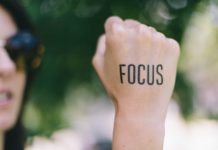