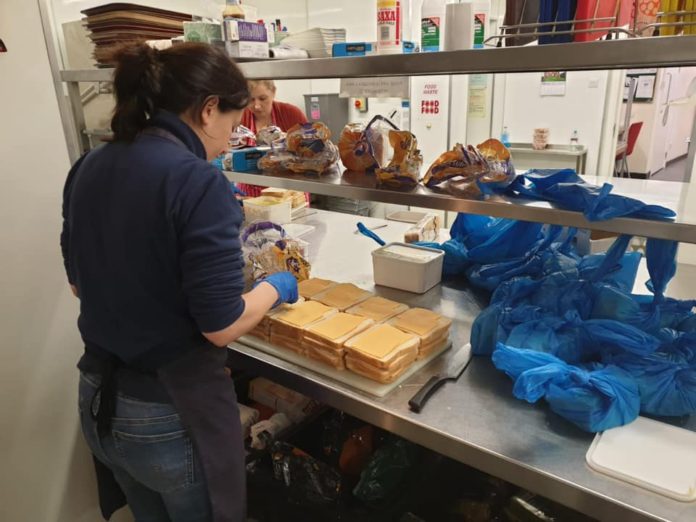 FOOTBALL maybe suspended for the foreseeable future in Scotland, but Celtic remain determined to have an impact on society through this troubling time through their charity wing The Celtic FC Foundation.

Among the recipients of these charitable efforts have been the homeless and the frontline NHS workers, with projects aimed at delivering support at a time when lockdown restrictions are limiting the ability of volunteers to reach those in need.

The first to benefit from the work of The Celtic FC Foundation was The Wayside Club (above), with the Glasgow based project receiving support from the foundation along with other charities including FARE Scotland, Spirit Aid, The Salvation Army, Action For Children and Help The Homeless with a total injection of some £175,000 through the club’s Football For Good campaign.

Following from The Celtic FC Foundation has now announced the launch of a feeding project for NHS workers supported by a further £10,000 from the fund.

This latest effort has been launched in partnership with NHS Greater Glasgow and Clyde and Cathedral House, and will see 100 hot meals delivered for NHSGGC staff at the Glasgow Royal Infirmary each day.

Explaining the latest thrust of Celtic’s efforts to positively affect the situation in Glasgow during the Coronavirus outbreak, Celtic FC Foundation Chief Executive Tony Hamilton praised the efforts of those workers who are leading the fight against the virus.

“The NHS are keeping the country together at the moment and we’re honoured to be able to help some of the frontline staff at Glasgow Royal Infirmary through this initiative,” he said. “We’re fortunate enough to have teamed up with Cathedral House hotel right next door to the hospital and hopefully this will ease the burden for some of the many NHSGGC staff who are working through severe pressure at the moment.

“Our thanks go to everyone who has made this possible, including those people and organisations who have made donations, and many of the Foundation’s and the Club’s suppliers who have contributed with food and other supplies. I hope that we can continue this programme for as long as it’s needed.”

NHS staff have responded with gratitude for the introduction of the project, underlining the importance of the much-needed rest and recovery that can be gained from allowing themselves a hot and healthy meal in the middle of their efforts to fight for the people of Glasgow.

“These are tremendously challenging times and our staff in all our hospitals are facing the biggest challenge of their careers,” Chief Nurse John Stuart of the Glasgow Royal Infirmary said. “We have been blown away with the support and generosity from the public and businesses alike.

“Being in the East End, the Glasgow Royal staff are delighted to accept this amazing offer of free meals from Celtic FC Foundation and Cathedral House. Their well-earned rest breaks will be all the more enjoyable thanks to the hot food on offer. Many, many thanks for this very kind gesture—we appreciate it.” 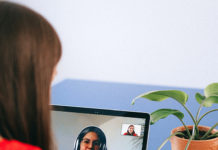 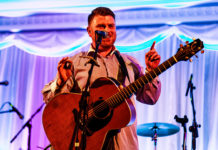