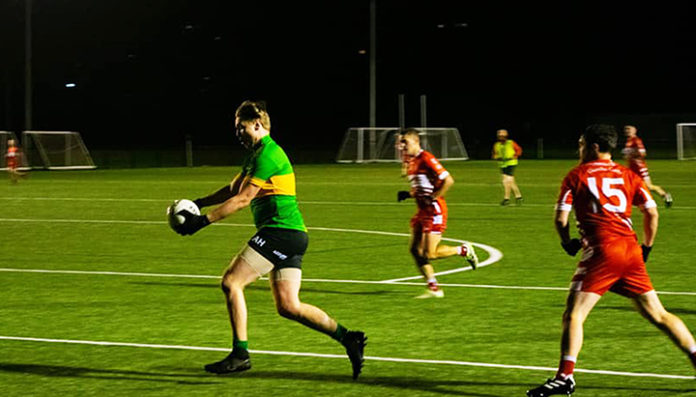 LIKE all GAA clubs worldwide, Tír Conaill Harps have had to adapt to what is the new normal, but despite all the restrictions the Glasgow club have actually increased its number of underage players.
Much more planning than usual had to go into training sessions this year when the club finally got back and Christina Duffy has been singled out by the club as having been outstanding in ensuring Harps has been following Covid-19 Protocols.
The club started off slowly with a restricted amount of age groups and gradually worked up to all teams. The  impressive numbers means that there are now more than 90 underage players. Under 6s up to Under 16s have been training at Cambuslang Rugby and Sports club. The biggest increase has been in the Under 6 team, with coach Paul McGovern doing a wonderful job engaging all the young players.

Harps (above) had been performing well at both Junior and Senior level as Gaelic Games restarted in Scotland, but following the Scottish Government’s decision in early October to impose further Covid-19 restrictions on many parts of Scotland, the GAA season has been temporarily halted.

However, the Scottish County Board has put plans in place to ensure the season can be completed with the backing of all clubs. Having taken the current championship table into consideration, the decision has been reached that Harps will take on Dunedin Connelly Senior team on Saturday October 31 in a semi-final play-off to be played in Edinburgh. The winners will then take on Glasgow Gaels in the Senior Championship Final on Saturday November 7.

Obviously the current situation is very fluid and all decisions are very much based on no further or continued restrictions being imposed by the Scottish Government. 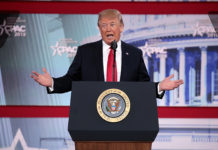 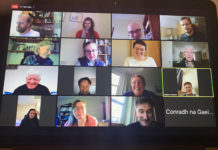 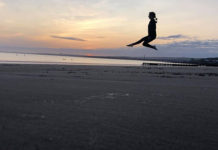