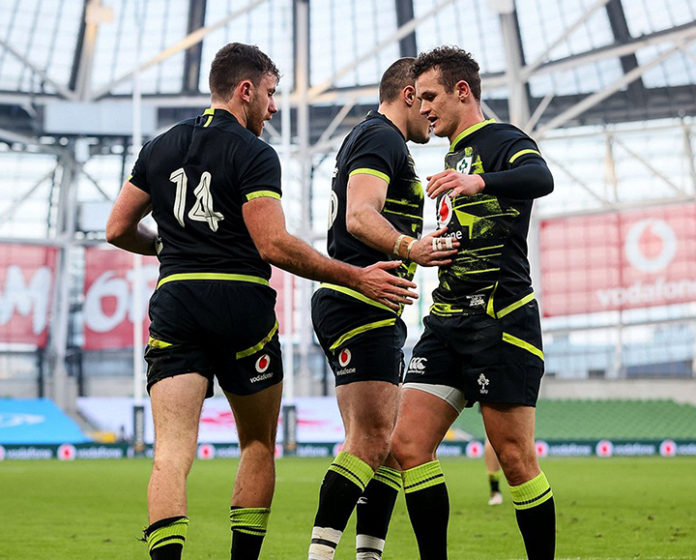 2020 has been a strange year in many ways, and Irish Rugby is no different.

For the national team it was always going to be a time of transition, After Joe Schmidt’s departure, Andy Farrell had his work cut out following in his footsteps, for all Schmidt’s final games in the World Cup were a disappointment.

Though Farrell’s reign has been no sort of disaster, there is a feeling that the team (above) are stagnating a little. In the Northern Hemisphere, England and France are the teams to beat at the moment. Ireland have been well beaten by both and the gap shows no sign of closing even though they were in the hunt for the Six Nations title going into their final game.

They have been comfortably better than Wales, but the games against Scotland have been extremely close. A world where Ireland are the fourth-best team in the Six Nations is not a familiar one for the fans in Green.

In addition, the stalwarts of Schmidt’s time are starting to look decidedly creaky. Johnny Sexton may be talking about going to the next World Cup as Ireland’s captain, but he’d be 38 by then and even now is not the player he was.

The Dublin private schools are still churning out their production line of Beefy rugby talent, so there is plenty of hope for the future, but how Farrell transitions his side from the legends of the past to the men of the future will determine how successful his tenure is. At provincial level, there are also concerns.

The Irish sides—especially Leinster—have been dominant in the Pro14, but at the highest European level, they have failed to live with the strongest English and French sides.

Many in Ireland feel that the Pro14 is not providing sufficient competition to test Irish players. The introduction of more and stronger South African sides next year, may address this, however.

But this is too much doom and gloom. Though this year and next, may not provide the success of the past decade, the Irish game remains in rude health. It’s weathered the Covid-19 crisis better than the other Unions, it has stacks of young talent coming through, and one of the best rugby environments in the world.

The Irish will come again, it just may take a while. 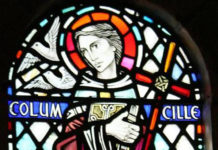 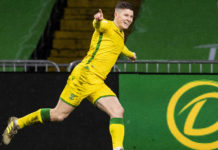 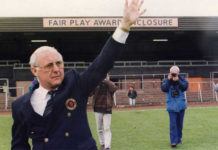