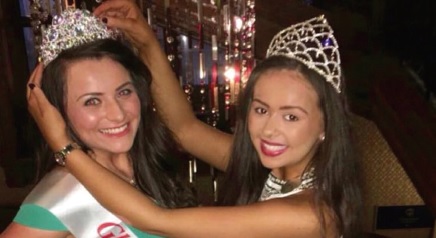 Jessica Tevenan has been chosen as Glasgow’s 51st Mary from Dungloe entrant.

Selected on sunday, March 11, the 21-year-old is no stranger to the Rosses. Having family in Leitir and being christened in St Conal’s church in Doochery, the civil servant will be going ‘home’ for the week-long festivities in July.

“My grandfather was Josie Owen Duffy from Leitir and my aunts still live there so we used to spend most summers there,” she said.

The annual Glasgow selection took place at Glasgow’s Grand central Hotel, where hopefuls were invited for private interviews shortly followed by Ms Tevenan, being announced as the newest Glasgow Mary.

Reigning Mary from Dungloe, Glasgow girl, alisha Medford, handed over the crown for the 51st time. Jessica could not believe the title was hers and said: “I felt over the moon, just numb. and then when I put the sash and tiara on I was like, this is really happening.”

Her official duties began within 24 hours of being named Glasgow’s newest Mary. Her debut engagement was at the showing of the Mary From Dungloe film at her official sponsors, Malones Bar, and while there she was asked along to the st Patrick’s Day celebrations, in Merchant city, the following weekend.

Although she is still in shock and a little apprehensive she can’t wait to get to this summer’s festival.

“I’m nervous about interviews, but other than that i am more excited than anything,” she said. “I am really looking forward to seeing my family. I have family from New York coming over and from Galway.”

Although Jessica’s memories of the Mary festivities are vague, she says that her predecessor, Alisha Medford, has been filling her in with what to expect.

“I don’t really remember the festival,” she said. “My best memories were jumping on the turf and going to the beach, but I think having people that have done it talking to me and saying positive things and talking to Alisha has made me really excited about it.”

The Mary from Dungloe Festival welcomes young women from the Irish diaspora to represent their home town, taking part in several activities in and around Donegal for a week before competing for the prestige Irish title.

“My papa would have loved to have seen me enter the competition,” she said. “He would have been so proud because it symbolises our heritage. and I guess I have nothing to lose.” 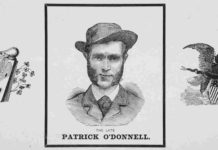 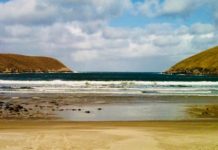 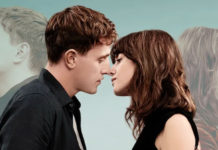