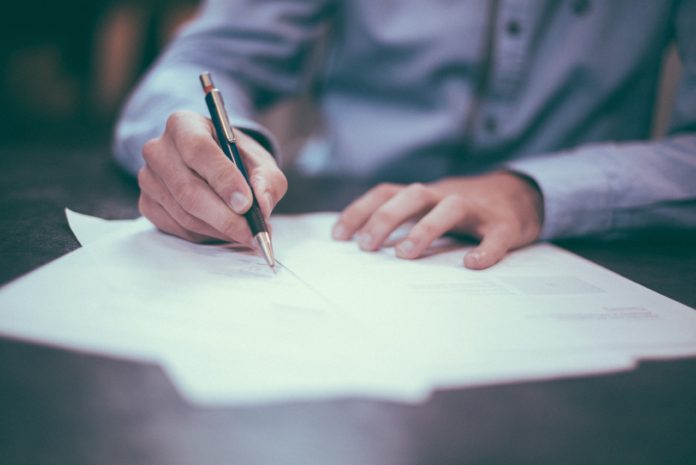 THE 2022 Census—delayed from 2021 because of Covid-19—is the third Census in Scotland in which it has been possible to declare your ethnicity as Irish. The first time this was possible was 2001 and this possibility remained in 2011. On the basis of the 2011 census the Irish population in Scotland was found to be 54,090—1.02 per cent of the population. What this means is that just over 54,000 people ticked the box which declared them to be White Irish—which is the relevant Census category for a community that is ethnically white, there is no option for Irish people of colour.

However, the Catholic population of Scotland, which at that time—and now only marginally less so—was a very good proxy for those of Irish descent, was numbered at 841.053—15.9 per cent. So we have very good reason to believe that many, many people who regard themselves as Irish—albeit that they are UK citizens and hold a UK passport—do not declare themselves as Irish. It is most likely that they largely simply tick the box to say they are White and go no further.

Why does it matter?
So why does this matter? I imagine many of you have seen the adverts for the 2022 Census that talks about the requirement for national and local government to plan services to meet the needs of the population, and reasonable projections of it, based on data collected from the census. That image only scratches the surface of what this data is used for and very many people in our community, continue to live and die, in blissful ignorance of the way that government uses the data and how that impacts on them directly.

We know, for instance—and have done as long as these statistics have been collected—that the Catholic population is massively overrepresented among the victims of religious aggravated crime. Given the crossover between race and religion in terms of the hatred evinced by the perpetrators of such crime—for example the use of the term ‘Fenian,’ ‘Taig,’ ‘Tarrier’ and so on, which are often used during the committing of such crimes—it is strongly possible that what we are seeing is not just anti-Catholicism, bad as that is, but anti-Irish racism too. The continued invitation to ‘go home’ and the detailed evidence of victims of hate crime that we are aware of, makes that abundantly clear.

Most recently and most shockingly, in 2020, the Scottish Government—despite repeated requests from Call it Out—refused to investigate the initial findings that showed that the ethnic minority that had suffered the most Covid-19 deaths in the first six months of the pandemic, in absolute and proportionate terms, was the Irish. They insisted that the data was not ‘robust’ and part of the justification for their claim was that the census data conflicted with the data recorded on death certificates.

So therein lies the issue, unless we tell them we are Irish, they will continue to ignore the needs of our community; continue to lump us in with the ‘White Scottish’ or ‘White British’ community from whom we continue to have distinct differences. They will not investigate the disparities in certain health conditions; they will ignore the continued racism that we face; they will turn their face away from the continued, albeit declining, pockets of discrimination in the labour market and they will deny us the same acknowledgement and respect which they rightly accord to other ethnic groups.

Tick the box
Nobody is going to do this for us and it is such a small and easy thing to do. You are legally obliged to answer every question on this form, so make sure you answer it correctly. If you regard yourself as Irish; if you feel Irish; if you know that your family came here from Ireland, no matter when, then you tell them you are Irish. It costs you nothing and it gives us the data, the evidence to argue for the rights of our community when civil servants try to tell us they don’t know who we are and how many there are of us and therefore they can ignore our needs. It is up to you.

Jeanette Findlay is the Chair and a founding member of, Call it Out: the campaign against anti-Irish racism and anti-Catholic bigotry