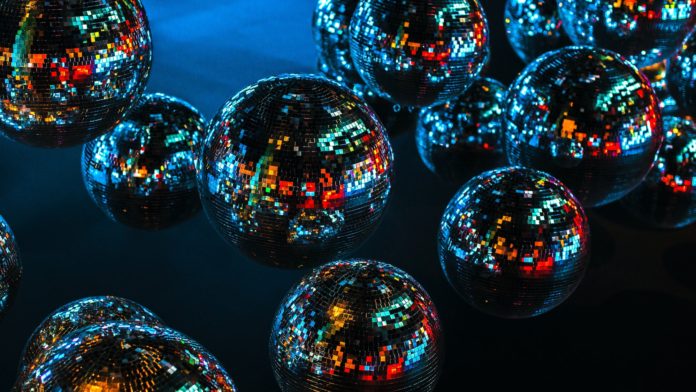 I RECENTLY took a wander down memory lane and discussed with you what it was like growing up in the Gortlee area of the town back in the 1990s. It rekindled memories of neighbourhood games, playing on rope-swings and underground dens and being out until your mum called you in for your tea from the back porch. This time though, we’re moving onward with a look at a Letterkenny upbringing during the more teen angst-filled years.

Almost everybody goes through something of a teenage-rebel phase in their lives and I was no exception. Compared to when I was maybe 10 or 11 years old, I found myself answering back a lot more to my parents, making demands to stay out later than I needed to and probably always giving them something to be rightfully annoyed about.

That’s not to say I was a ‘bad kid.’ I grew out of rebelling quickly and maybe the reason why I occasionally found myself glugging cheap cider down on a Friday night was because, in hindsight, perhaps I was hiding myself from something. Like any other adolescent, I had insecurities and maybe acting up was my mask.

During my first three years in secondary school, I often found myself zoning out during lessons. I was often disinterested in the way most classroom tasks followed the same routine of ‘read-the textbook-and-answer-the-questions’ over and over again. It became mundane.

Girls become a bigger part of your life at this stage and while —without sounding like a brag—I did okay in the old ‘shifting department,’ it always seemed to be the case that the girl I fancied was busy fancying someone else; usually a friend or a classmate of mine. These things wouldn’t bother me now, but you have to remember, I was just a kid back then and everything was a big deal.

It wasn’t all drama, though, and thankfully there was plenty of time for fun too. It also goes without saying that no kid from Letterkenny grows up without some sort of story to tell from the dancefloors of the Golden Grill nightclub.
Planning a night out at the end-of-term teenage disco took more effort than a CIA covert operation: “What time should we meet up? Who was sorting the pre-disco booze? Did we know anyone with a fake ID? Should we get some curry chips to take the smell off our breath? Whose house did we tell the Aul Pair we were staying in?” And of course, the irrepressible matchmaking line: “Here! Will you shift my mate?”

At this point, you’re probably all thinking that this was all very boyish and laddish behaviour. Rest assured though, plenty of girls have told me that they too recalled the divilment they got up to. One female friend of mine recalled how she would get her mum to drop her off at a friend’s house under the pretense that they were having a slumber party. She also let slip that competitions over who got the most ‘shifts’ was not purely a boys’ thing.

Other ladies shared their makeup routine. “The planning of the outfit and getting ready with your mates, the pang of Cool Water or Exclamation off the girls and Lynx Africa from the boys and the digital camera hanging off your wrist for the photos and I still remember my first slow set,” she said. At which point, her friend interjected with ‘the makeup, the panstick and basically, the more orange and tanned you looked, the better! In fact, looking back, I’m pretty sure I used to be using silver lipstick!’

Once inside the venue, the traditional laps of the dancefloor were undertaken and while most of the tunes were poppy and dancey, this was an era when the three song slowsets were still a thing. Essentially banging tracks by the Vengaboys and the likes of Sandstorm by Darude were replaced by the likes of Mariah Carey, Boys II Men, an up-and-coming group called Westlife.

If you didn’t get your shift by that stage of the night, you may as well forget about it. On the flip side, if this was by no means your first shift with the same person, maybe this was the time to pop the question: “How’s about you and me start going steady?” And they say romance is dead!

Those were just some of the guarantees on nights like these and the only other one was probably the certainty of a good old-fashioned scrap in the car park afterwards.

You’d think after all that craic, it’d be plain sailing and you’d just go home, but then you’d often be interrogated by your folks. “Who was out with you? Who is he? What do his parents do? It’d be more in your line to do a bit of study than going at that galavanting! Such-and-such one was telling me there was fighting at it? What a bunch of galloots ye are!”

Those days, good as they were, are—just like the venue itself—alas, are no more.