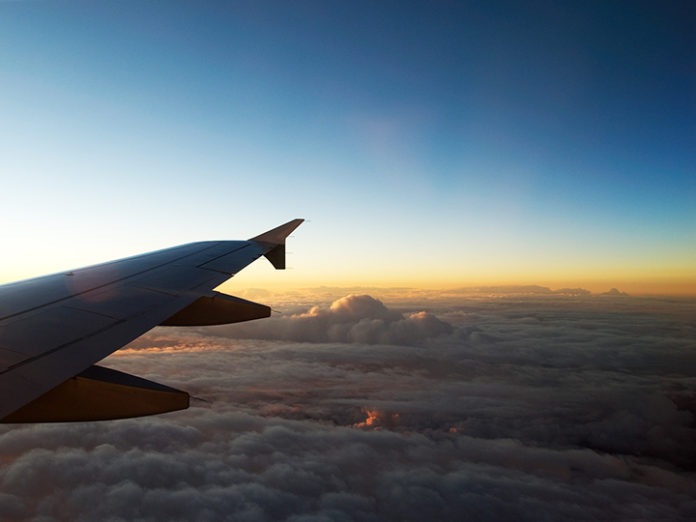 THE current Covid-19 travel restrictions in Ireland are causing uncertainty for hundreds who are watching closely to the next steps as the ‘opening up’ of Ireland has stalled in recent weeks.

Back in May, the Irish Government announced that all travel would be open to Ireland from July 19—a date that is still pencilled in the diary as welcoming international travel—however as this deadline approaches, concern has mounted as to what restrictions will be in place for those travelling from Scotland with a quarantine period not yet ruled out.

The current restrictions—in place today—mean that anyone travelling to Ireland from abroad requires a negative travel PCR test before landing in the country, and then continue to observe a 10-day self-isolation following on from completing a passenger locator form, with the penalty for non-compliance being a maximum €2500 fine and or a six-month custodial sentence.

The 10-day isolation can be shortened to five days following on from a second negative PCR test, but at the very least, travel to Ireland means a five-day quarantine before any holiday can begin.

A major part of the published roadmap for opening up travel to Ireland was the introduction of a traffic light system that would allow for quarantine-free travel from countries on a safe list, which would also see the country introduce the EU’s electronic vaccine passport system.

The announcement of this roadmap was welcomed back in May, with many people making bookings for July 19 and beyond. However, with the emerging prevalence of the delta variant of Covid-19 and the Irish Government’s cautious approach specifically to travel from Britain, there is real concern that when the list of countries exempt from the quarantine period is released, Britain will not be on it.

Ireland has already changed some of the guidance and planned restrictions ahead of the July 19 date, with one of the more controversial measures meaning that indoor dining will be possible in the country for those who have received both doses of a Covid-19 vaccine, but not for those who have yet to receive the vaccine. What is more surprising is that due to a slower roll-out of vaccines in Ireland, for many not having their vaccine by the middle of July isn’t a matter of choice, its simply unavailable.

Whilst Britain has one of the highest percentages of vaccine uptake in the world, concern over the prevalent strain—delta variant—in Britain being transmitted widely in Ireland means that it is likely that restrictions on travel from Britain will not be eased in the way previously anticipated.

This news that certain batches of the Astra Zeneca vaccine issued in Britain were not compliant with EU regulations will also mean that for some, their status of being ‘fully vaccinated’ may not be accepted in Ireland, which will mean that a quarantine period will be unavoidable—the mechanisms of how this will work in practice is yet to become clear.

If, as expected, Britain is not be on the ‘green’ list for Ireland, for many people, a short break across the Irish Sea will simply not be viable. Whilst some will have already come to terms with starting their holidays with a period of isolation, others are also looking to exploit a loophole in the restrictions that allows for an exemption to quarantine if based in the six counties in the North of Ireland for the previous 10 days to arriving in the Republic.

Either way, the only thing that is certain, is uncertainty itself. While many had hoped that travel to Ireland would have been permitted by this summer, Ireland’s opening looks to be a longer process than expected.

The dreams of spending summer nights on the Emerald Isle may just have to be dreams for a little longer.