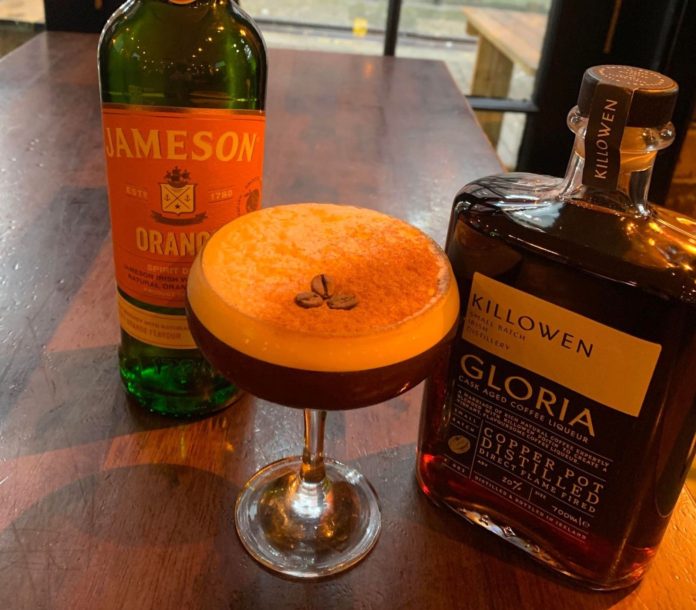 APRIL is the month of showers, fools and chocolate. So, we finished March basking in sunshine, a lovely respite before we endure those April showers. You might not look forward to the rain, but to me, today’s rain is tomorrow’s whiskey. There must have been some good rain in the last decade because there have been some great whiskeys produced over the last few years.

When it comes to fools, I can admit I fell for this one, hook, line and sinker. When Dublin Liberties Distillery announced that they were making a cheese and onion whiskey, my shock was quickly replaced by curiosity, but was soon shattered on discovering that I was the fool who had fallen for an April fool’s prank. Unfortunately, I’d hoped that Tayto’s launching of a cheese and onion chocolate was also a prank, but alas, not. I have not tried it thankfully, I much prefer having unpolluted taste buds, allowing me to enjoy my precious whiskey.

Many in the Irish whiskey industry have been far from fools recently. Last month, Midleton launched a new Japanese inspired Method and Madness Whiskey, Jameson’s launched The Anthology range, breaking with tradition by announcing a 15-year-old single pot. There are also rumours circulating of a new release from Bushmills, that is not part of their core or Causeway Collection range, I certainly hope this isn’t an April fool.

Finally, when it comes to Easter, the first thing we think of is chocolate and you are never too old for a chocolate egg, or if you are of age, a chocolate cocktail. Today I’m going to make you a Chocolate Orange Espresso Martini.