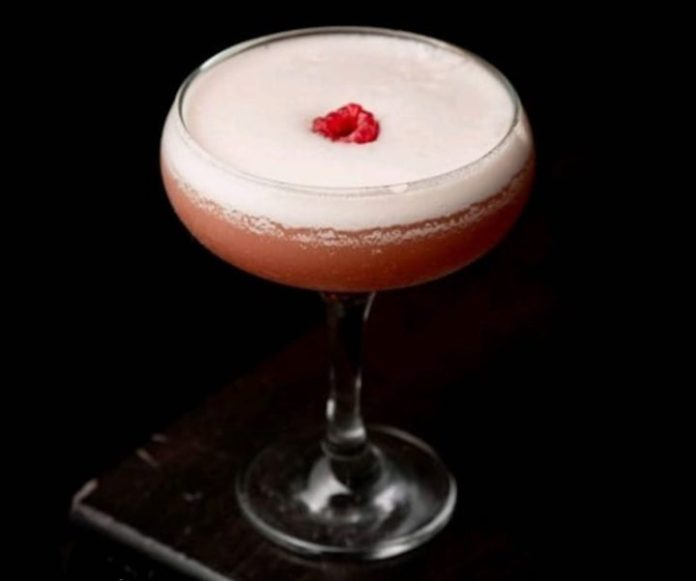 JANUARY is over, thank the Lord and we are well into the shortest month of the year. Congratulations to all those who took part in dry January. It’s not for me but, good for you. Well done also, to anyone who kick-started 2022 with resolutions and stuck to them, for those who have fallen at the first hurdle, there is always next year.

I like February. It’s the start of the Six Nations, only six weeks to St Patricks Day and you know that Spring is just around the corner. The other big event in February is St Valentine’s Day, and given that the last one was spent behind closed doors, the scramble for restaurants will be fierce this year. So, gentlemen if you want to get a good restaurant get yourself moving.

Nothing says romance like a trip to Paris for Valentines Day and sure, if you lucky enough, you could take in Ireland vs France in the Six Nations a few days before and pretend it was all a happy coincidence.

A cocktail often associated with France and Valentines Day is a French Martini. Although it did not actually originate in France, the Chambord, one of its ingredients is. It was invented in New York in the 1980s and became popular in the 1990s in the London cocktail scene, I was quite surprised at how recently it had been developed, as I had believed the recipe to be much older.

The French Martini is one of the most iconic cocktails in the world, partly because its one of the most simple, it originally consisted of only three ingredients but the recipe has been reworked and reinvented by many establishments over the years.

Vodka, pineapple juice and raspberry liquor, this simple cocktail made Chambord’s sales rocket almost overnight and is credited with the rise of the cocktail craze in the mid-90s. Much like cooking good food, the best ingredients are an essential, and as two of the three ingredients are set in stone that leaves vodka as the only thing that could make or break a French Martini. If I’m not using Irish vodka, I highly recommend using Grey Goose, but there are some amazing Irish vodkas on the market such as Muff, Sausage Tree, Feckin, Dingle to name a few. However, if I was to pick one Irish Vodka for my French Martini, it has be Boatyard Vodka from Fermanagh.

Fermanagh is fast becoming one of Ireland’s most visited counties for a weekend break by the Lochs, some of the resorts are truly spectacular, with access to marinas and canals. With all that beautiful Irish fresh water is it any wonder it makes great drinks?

If you want to get your hands on Boatyard you can pick one up from Master of Malts or Amazon. They not only produce great vodka but, also Gin, they pride themselves on using Irish wheat in their sprits that them can traced back to the farm.

So if you are thinking of visiting Paris for a lovely romantic weekend away, then maybe consider the beautiful Fermanagh lochs instead and enjoy a few French Martinis.