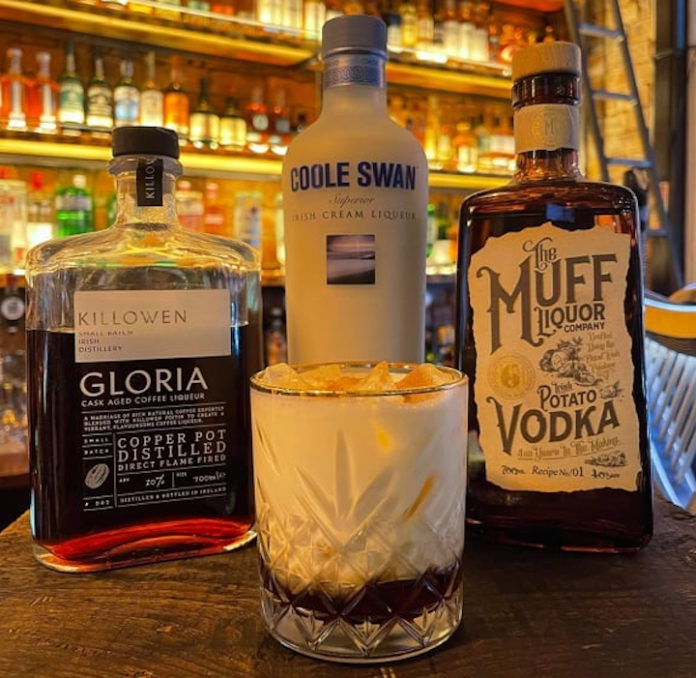 ALCOHOL is big business and it’s no wonder that many celebrities are cashing in on it. Collaborations between drinks brands and celebrities have been around for years, a couple of the of the most famous being Dan Aykroyd’s Crystal head Vodka and David Beckhams Haig Club. However, Irish celebrities are now also getting in on the act with The Pogues Whiskey and Conor McGregor’s Proper 12. In fact, Proper 12 is one of the world’s fastest growing drinks brands, making Conor McGregor a billionaire. The jury may still be out on Proper 12 though, as Conor can be a very divisive figure, it’s difficult to tell if it’s the whiskey or the man himself that people dislike. My honest opinion is that it is okay, not bad, but not great either. There are plenty of whiskeys available in the same price bracket that are better.

Mariah Carey is the latest celebrity to lend her name to a drinks brand with her new Irish Cream ‘Black Irish,’ a name that was a tribute to her heritage—being of mixed race the Black was for her Dad and Irish, a nod to her mother’s Irish heritage. Unfortunately, the launch of Mariah’s new venture has hit a bit of a snag, there is already a drink on the market called Black Irish. Darker Still Spirits Co Ltd, based in Dublin copyrighted the name Black Irish in 2015. Mixing Stout and Whiskey, it was brought to market in 2020. Personally, although I haven’t had the pleasure of trying it yet, I think it sounds amazing. Darker Still director, David Phelan, has vast experience in this market, as he is co-founder of Scion who are the company behind Coole Swan that is one of the fastest sellers and growers in the Irish Cream category.

Carey responded by taking legal action against Darker Still. She subsequently lost, but as the saying goes ‘all publicity is good publicity,’ as sales of Black Irish have soared and people wanted to see what all the fuss was about. Co-director, Richard Ryan, celebrated by mocking the US advert Carey previously made of her laying on a beach with a bottle of Black Irish. The saying ‘you’ll never beat the Irish’ comes to mind!

So, in the spirit of rip offs and copyrights this is my tribute to the fighting Irishman David Phelan with my take on a White Russian. This is The White Irish!