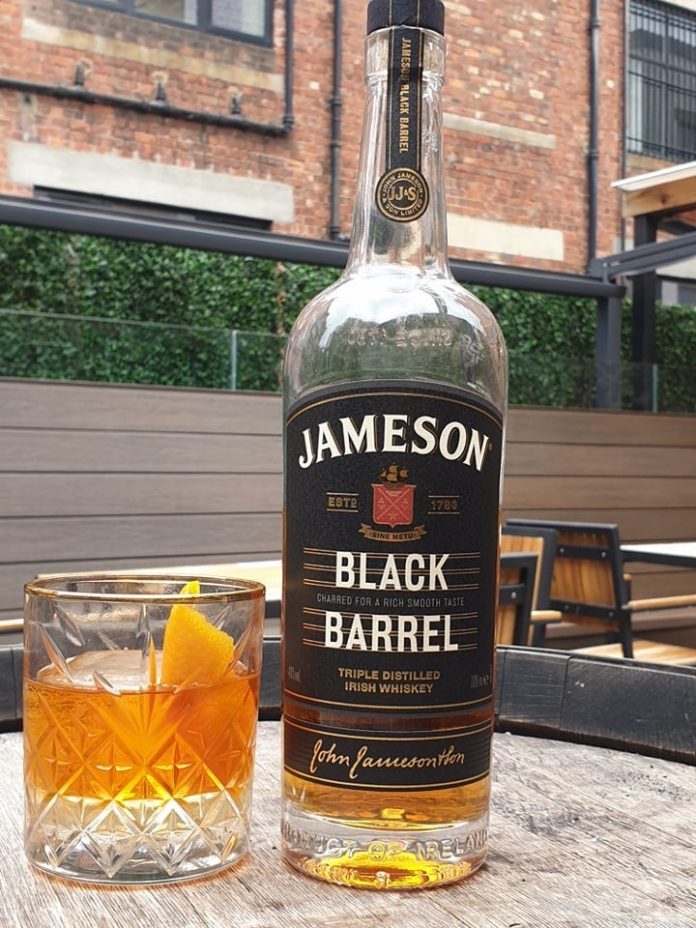 UP UNTIL a few years ago, two Sundays in September were set aside for two very messy days on the drink—the All Ireland Hurling and Football finals.

Our games and celebration go hand in hand and it doesn’t matter if your county is not even in the final. This year, the All-Ireland Final lands a few weeks earlier than in the past, but the tradition of Irish packing out pubs around the world is still alive and well.

However, gone is the need to drink only the local drinks on offer. With such a wide range of distilleries to choose from, you can drink to the success of your county or equally drown your sorrows. Every county has some sort of local craft beer on offer, but if your county is in the All-Ireland Final you need something stronger. Cork are the kings of Whiskey with Middleton, but maybe after being schooled by Limerick, it will a slow bottle of Jamesons for the Rebels. Limerick on the other hand are witnessing something special—three All-Irelands in four years— which perhaps calls for a glass of the very best Limerick has to offer and that’s Thomond Gate.

The football has two contenders remaining. Mayo, of all counties, needs a stiff drink. Can the curse be broken? And, if so, what should they drink? Mayo has a few great whiskeys—many made form Mayo tears I believe—but for me, Irish American Whiskey from Achill Island, which is Irelands only island distillery, is the dram to celebrate with. And, of course, there is Tyrone. What should be drunk if Tyrone were to win the All Ireland? Nothing! You’ve had too much if you think that’s happening! Joking aside, a Last Stag Red Ale from Baronscourt Brewery might be the one for followers of the Red Hand County to celebrate with.

As an aside, Limavady whiskey is coming to the market so I can drink Derry and sing Danny Boy next year when Derry make the All-Ireland Final.

So now you all have your chosen whiskey in hand, what cocktail should you make with them? Today, I will today be making an icon—The Old Fashioned. The whiskey I will be using is Jameson Black Barrel from Cork and the only other ingredients are sugar syrup, ice, bitters and orange peel. There are different ways of making an Old Fashioned—most believe it should be done in a separate jug from the glass and then added in over ice—but I am going to show you the easiest way to make it.

Method
—Grab yourself a wide bottom whiskey glass also known as an old-fashioned glass
—Add 50ml of sugar syrup and bitters (I prefer orange bitters) and add in some ice
—Stir until the ice starts to melt
—Take 50ml of whiskey and keep stirring as you add it in slowly, don’t add it all at once
—Once the ice has completely melted and the whiskey has been added, fill the glass up again with ice
—Take a slice of orange peel and twist it over, pop it in and enjoy