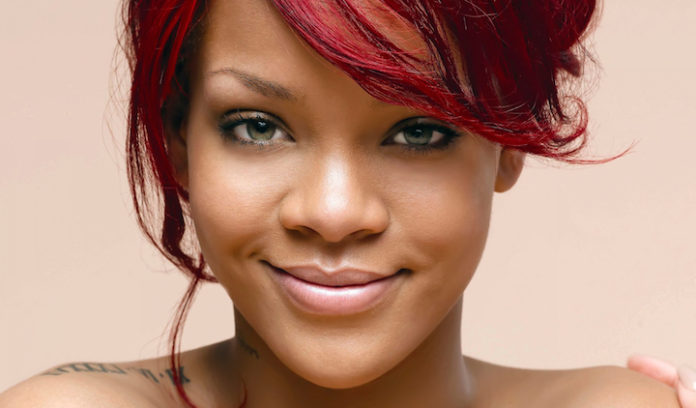 WE IRISH are a travelling people. Ireland’s first inhabitants probably arrived from the south about 12,000 years ago, followed by migrants from what is now Portugal.

Historian Turtle Bunbury’s new book, The Irish Diaspora: Tales of Emigration, Exile and Imperialism, examines the lives of 40 Irish migrants, their descendants and their impact on global history, from Christian missionaries in Europe in the early Middle Ages to the many presidents of the United States who have Irish ancestry.

After the fall of the Roman Empire, Irish Christian missionaries proselytised throughout Europe, while many others sailed out from its ports in all directions, their lives weaving in and out of major events of global history. Migrants such as Abbé Edgeworth from Longford, confessor to King Louis XVI at his execution during the French Revolution and Limerick’s Margaretta Eagar, governess to the daughters of Nicholas II, the last Tsar of Russia.

The British Empire began in the Irish midlands and with it the start of a relentless flight from the island. Since 1800, an estimated 10 million people have left Irish shores. Poverty and religious persecution caused most to leave.

Rather than living under hostile Protestant rule, these ‘Wild Geese’ tried their luck in the Spanish and French Empires and in America where they played important roles in the foundation of the USA as they would in the Civil War.

In 1855, more than 25 per cent of its population of Manhattan was Irish-born. The numbers of Irish living in Boston and Chicago were similarly high so much so that by the end of the century, native-born Irish accounted for 2.2 per cent of the US population. However, the population of Americans born to Irish parents constituted a further 6.53 per cent and such growth has continued. Such high numbers and influence prompted Bonnie Greer to comment on the BBC’s Newsnight programme that ‘the United States is Irish.’

Lesser-known tales
Interspersed with the better-known stories of the diaspora, Bunbury includes several lesser-known, but equally fascinating people, such as Robyn Fenty. Under the brutality of Oliver Cromwell up to 10,000 Irish people were sent to Barbados to work as indentured servants. Conditions were appalling and many died on the sugar plantations alongside African slaves. Once their service was over, many opted to remain on as ‘freemen’ making up nearly half of the colony’s militia. Among them was the ancestor of Robyn Fenty, whom we know today as singer-songwriter, Rihanna (above).

Bunbury also writes of William Lamport, who travelled from County Wexford to Central America, and became Don Guillen, a martyr for Mexican independence. Guillen’s legend grew when a historical romance about ‘Don Guillen de Lampart’ was published in 1872. In this story, de Guillen is a revolutionary who takes on the might of the Spanish Empire and the Inquisition. This story was adapted in 1919 by American writer Johnston McCulley who reinvented Don Guillen as Señor Zorro, subsequently played on screen and immortalised by Douglas Fairbanks in The Mark of Zorro.

Perhaps the quirkiest tale is that of John Philip Holland from County Clare who gained fame and prominence as the inventor of the submarine. However, prior to his work as an inventor he was a Christian Brother teaching maths and music in Armagh, Cork, Portlaoise, Enniscorthy, Drogheda and Dundalk. As a music teacher, he developed the solfege technique for sight singing made famous when Julie Andrews taught the von Trapp children how to sing ‘Do-re-mi-fa-so-la-ti-do’ in the film, The Sound of Music.

A sadder story
Lest the reader views the Irish migrant experience through rose-coloured glasses, Bunbury tells us about Annie Moore. The Cobh native arrived as a steerage passenger on the SS Nevada and was declared the first migrant in Ellis Island. After registering, she was presented with a $10 gold piece by the island’s superintendent. Annie travelled with her brothers, Anthony and Philip to join her parents already settled in America.

Legend grew up around Annie. For years, people believed that she had migrated to Indiana and then went on to Texas, where she married a descendent of Daniel O’Connell and died in a road traffic accident in 1923. Descendants of the Texan Annie Moore participated in official commemorations, both in Ellis Island and Ireland. It was a story about people making good in the land of opportunity.

However, in 2002, Megan Smolenyak, a genealogist researching a documentary on Ellis Island uncovered a more sobering tale. Annie Moore had never escaped the Irish slums of the Lower East Side of Manhattan. She married a clerk and had 11 children, only five survived her. She died of heart failure, aged 50, at her apartment on Cherry Street. Annie died as she had lived, in poverty.

In 2008, a headstone was erected onto her unmarked grave in Calvary Cemetery, Queens. During the ceremony, Irish tenor Ronan Tynan sang Isle of Hope, Isle of Tears a poignant and fitting memorial to all of our people who left our shores.

Bunbury’s writing is betwixt and between academia and journalese, neither of which he commands effectively. Notwithstanding, the subjects of the book, the lives of Irishmen and women provide inspiration to current migrants and diaspora as we contribute to our new communities whilst always supporting our own. Such is the Irish way.