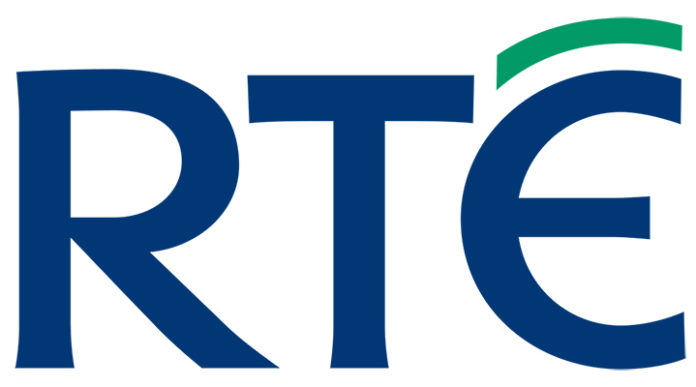 THE drive to ensure greater contact with home for the Irish community in Britain has seen the launch of a campaign for RTÉ television to be broadcast in the UK.

Having contacted The Irish Post to generate support for their new campaign, organiser Jack Lane spoke of the great benefits such a service would bring to the Irish community in Britain, particularly for those elderly members of the Irish in Britain who are impacted by the effects of social isolation now more than ever.

“The current lockdown to deal with the Covid-19 virus is particularly difficult for us older people who are considered the most vulnerable group in society,” he said. “It is adding enormously to the normal isolation and loneliness that affects many of us in this age group.

“Our campaign is aimed to alleviate these problems in the elderly Irish community in the UK and we are campaigning for one specific purpose that would be of great assistance in doing this—the transmission of all RTÉ services directly to the UK.

“It would help make older Irish people feel part of a wider Irish community to which they belong and demonstrate that they have not been forgotten during this pandemic. RTÉ TV is delivered via the SKY network in Ireland, and it seems to us that it would be only a technical issue to make the service available here via SKY and that all it needs is the political will to have it done.”

In order to develop the political will to make the service provision a possibility, Mr Lane is encouraging supporters of the campaign to contact their local MP in writing, or by getting in touch with IEAN to share their views.

Members of the Irish community are also encouraged to contact the Director General of RTÉ at their address in Donnybrook, Dublin 4, or by e-mailing: info@rte.ie to share their views on RTÉ broadcasts in the UK.