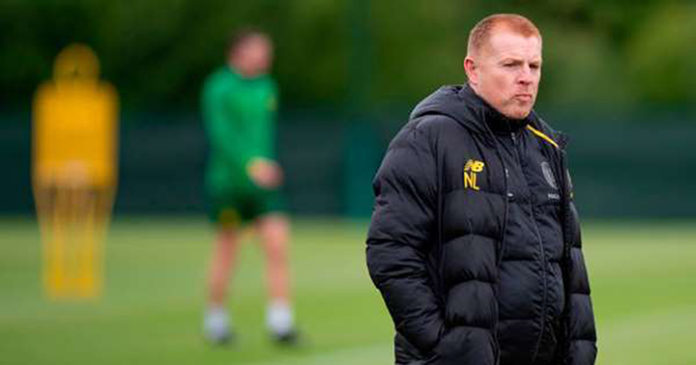 THE challenge launched by Hearts and Partick Thistle may have raised the possibility of further uncertainty for the Scottish game, but for now clubs are looking ahead to a new season which sees the countries three biggest clubs with Irish roots all kicking off in the top division.

Dundee United return as champions of the second tier, while Hibernian take their place as the only capital side in the league. Celtic, meanwhile, are gunning for a tenth consecutive league title having been crowned champions following the truncated last season. Both Celtic and Hibs still have the prospect of a Scottish Cup to play for.

However, despite the excitement about what lies ahead, clubs are encouraging their supporters to be patient and act responsibly as football returns mid restrictions. For Dundee Utd supporters hoping to welcome their stars back to the top flight it means the club has asked them to wait until it is safe to do so.

“We are thankful for the work carried out by the SFA/SPFL sub-groups that have resulted in Scottish Government approval for Premiership Clubs to return to training in phased blocks and for the 2020/21 competitive season to commence in August,” United said in a statement. “However, the Scottish Government have publicly expressed concerns around the congregation of fans at training grounds and/or football stadiums and the impact that this may have on public health work to curb the virus. Further, the Club has been warned that any congregation, in any form, may result in a further postponement to the Scottish football season.”

Having launched a new initiative to support the NHS, with shirts for the coming season bearing a slogan thanking the health service in place of the usual sponsor, Hibs also thanked their supporters for the way they have reacted to the pandemic and encouraged them to continue to back the club at a very testing time.

“I would also like to thank our supporters who, recognising the threat to the club, have responded,” club chairman Ronald Gordon said. “Around 8500 Season Tickets for next season have sold so far, with more selling each day despite fans knowing that the timing and shape of next season is far from clear at this stage.

“Our “Thank You NHS” home shirt was launched to national acclaim and record sales. And with the 2019-20 season called early, with four home matches not played, less than 15 per cent of season ticket holders have requested a refund. We will get through this by all working together. Supporters, staff, management and players have all played their part so far, and I believe will continue to do so.”

Celtic now know they will have an unorthodox Champions League qualification campaign at a time when European football revenue is more important to the club than ever. Three rounds normally played in home and away ties will now take place as a single match, with the luck of the draw deciding if Celtic enjoy home advantage or not.

The play-off round will take place over two legs as normal.

Given the importance of the competition to the club’s finances in a season where they can win a record breaking 10-in-a-row, the return to training (above) saw a new focus for the Celtic squad, and however reluctant they are to discuss it the players will know what is expected of them.

“Every season is a big season for us,” Brown said to Celtic TV upon his return to training. “For us, we always take it one game at a time. We don’t want to be looking ahead, shouting about 10 in-a-row. What’s important for us is to start the season well.

“We did well in the cups this year, and it was a great season. There was a lot of talk, a lot of ups and downs, but we got over all of that and I think that’s what a strong and quality team does.