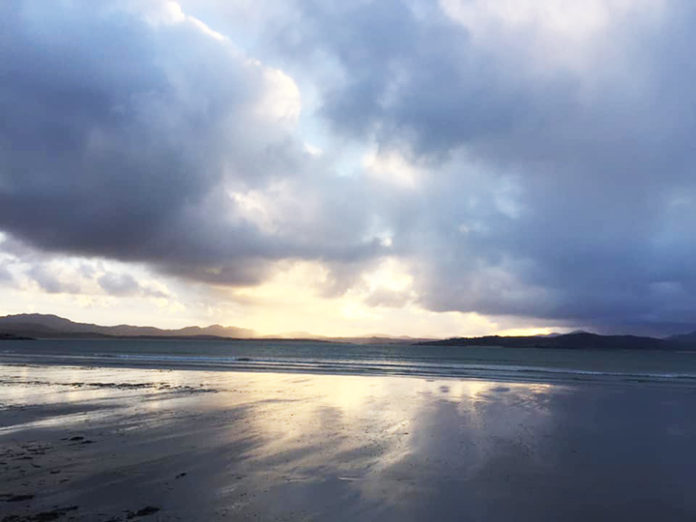 IT BECAME very clichéd to wish upon the end of 2020. The year where the world essentially stopped, and as welcome as that New Year’s rendition of Auld Lang Syne will have been, there still remains a sense that—not to sound too much like the play-it-down football manager—but nothing has been won yet.

Businesses will continue to limp along for a while yet. People’s physical and emotional well-being are still in a perilous position and the political world—even with Joe Biden’s election and the Brexit deal done—still has a few wobbles in its make-up.

Fear not though, this article is not intended to be a gloomy one. Quite the opposite, in actual fact, because while 2020 took so much away from us, it also perhaps showed us some of the more important things in life; even if only in glimpses.

Now don’t get me wrong, I was as guilty as anyone for binge watching such shows like Tiger King and The Last Dance during the first lockdown. Fairly trashy and vastly over-exaggerated narratives, but it passed the time.

In fact, I needed something to pass the time. The school I was working in—as a non casual substitute of four years—had told me I wasn’t needed to do the online lessons. Maybe that was to do with expenditure, but regardless, I became a bit dismayed. Hence, the Netflix series began as did the slight expansion of the waistline.

Social media was filled with negativity due to the unrest in the US and even here in Ireland, despite being told ‘we’re in this together,’ the place became full of political squabbling and blame game antics. No wonder people needed a break.

That’s when it hit me. Yes, I missed the ability to travel, to attend sporting events and to have a pint with a mate, but in the grand scheme of things, if I was to break the boredom, it was up to me.

Once the 5 kilometre restriction was lifted, it was high time to hop in the car and re-explore my native county of Donegal.

Books were dusted off from the attic and even the odd wee dabble into creative writing was reignited. And, in a non-pub related way for a change, some friendships were rekindled by way of going for walks and the like.

The overriding theme that came from it all was that if a person is to stay positive during these unprecedented times, it’s up to them to do just that. Not always easy but certainly not impossible.

I still sympathise tremendously with most business owners who’ve taken such a hit and those who live alone deserve every ounce of compassion that’s going.

Those issues will continue on into 2021, for at least a while, but with the right attitude, there is hope that there can be a return to normal—and who knows—maybe even a better one. n