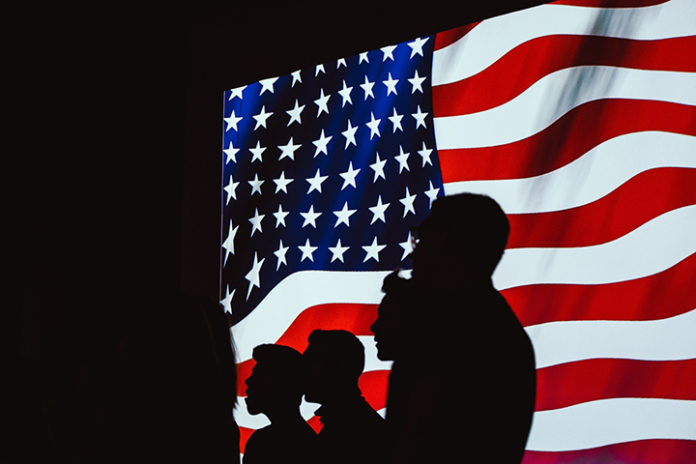 IT’S perhaps fair to suggest that, over the last few months at least, the world really has lost the run of itself; the USA in particular, of course and its domino effect has been huge.

George Floyd’s death while in the custody of the Minneapolis Police Department has sparked a wave of controversy that, while some is justified, others have gone and taken liberties with.

No matter what the circumstances may be, citizens advocating rioting and looting is never the right way to go. If anything, it will serve only to generate further disdain down the line.

Without sounding cynical, racism was not invented by police officers or people who hold office in the USA, it’s been embedded in the fabric of the nation for centuries.

From the nation’s inception, they have glorified their Constitution to no end and given lip-service to terms such as freedom and opportunity, but sadly, such sentiments never really bore truth.

Every child in the USA is brought up to believe they can win a Super Bowl, become the President or make countless sums of money through commerce or celebrity-status.

The worst part about that is almost every American kid believes that to be true and, as they grow up, they see how political corruption, racism and gentrification shatter those aspirations. And thus, bitterness ensues.

To our credit, in Ireland—a country tied to the USA throughout history—secondary school English and History teachers show our pupils that the American Dream is a flawed one.

Novels like The Great Gatsby, plays such as a Death of a Salesman and even popular documentaries like Lance Armstrong: Stop At Nothing show that the USA has a lot to answer for.

In History lessons, units on Cold War America and the era of McCarthyism—when US citizens were ordered to rat out possible Communist sympathisers—and the Civil Rights Movement all show the uglier side to America’s face.

Those textbooks can only go so far, however, because the biggest concern for children and adults alike nowadays is how they digest what they see, hear and read in media circles.

We all have to learn that within each of us, we possess what’s called a ‘Confirmation Bias,’ whereby we believe what we want to believe because, hey, it was on the internet!

As useful as this may be for any given argument, we must also be aware that we have a tendency to block out or disregard any media content that may counter our beliefs.

People need to be wary of this because in the past, propaganda was administered by the governments to make us believe—or disbelieve—an idea or theory.

Nowadays, by our status updates and tweets, they don’t need to do that as much because we’ll do it for them by spreading our opinions—which can be flawed—to our own social circles.

America is in trouble. We all know that, but just remember to question your sources.

Not every protest is peaceful and not everyone is posting news because they care more about the issue at hand than they do about their reputation as being a social commentator and not every political group or organisation is fully innocent and incorruptible all the time.