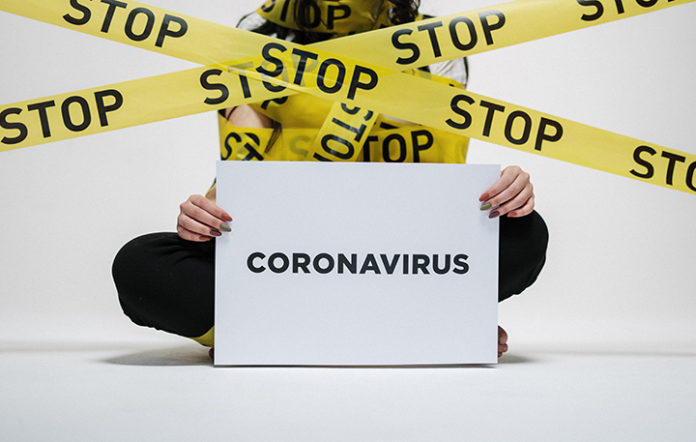 THEY say a writer ‘never switches off’ but with this abundance of cabin-fever at my home in Gortlee I’m going through just now, I’m not so sure about that.

Taking a break from looped Sky News reports and binge-watching boxsets, I unearthed something I found interesting which shows that history shows a bushel pattern for epidemics for epidemics such as these. It was a piece of research I sort of stumbled upon by accident, but hey, I was glad to get away from the boredom for just a little while. What I found was a 100-year cycle where people both suffer and profit.

Starting with 1720, The Great Plague of Marseilles caused great devastation in the French city of the same name. Following the return of an expedition to the Middle East, the cargo contained passengers and goods from that region. An epidemic ensued from the arrival of the Grand Saint Antoine however as the containers within the ship were infested with rat fleas and, once the spread took hold, it didn’t take long until approximately 100,000 lives were lost.

Exactly 100 years later, 1820 saw a frightening rise in cholera. This was said to have started in the Indian city of Calcutta when flies contaminated the large supplies of rice throughout an already congested area of the country. This quickly spread to much smaller villages where diarrhoea and vomiting became catastrophically widespread. The germs of which spread, through rivers and water supplies, to parts of Indonesia and beyond; killing hundreds of thousands in its wake. If there was to be one positive that came from this particular outbreak, it was that people the world over became much more aware of the importance of washing one’s hands when preparing food and after toilet use.

Moving on a century, 1920 saw the ‘Spanish Flu’ take the lives of World War I soldiers initially before engulfing the general public. It originated as a knock-on effect from chemical weapons used, for the first time, in the Great War—mustard gas which caused shell-shock, for instance. Emergency hospitals were nursing the copious amounts of afflicted soldiers at one time and this provided an ample breeding ground for the disease to spread; especially to those who already had underlying respiratory problems onto others who would develop them.

And now, exactly one hundred years on again, we have coronavirus. We’re able to see firsthand the effects it has on our health, our way of thinking, our economy and how we behave and conduct ourselves. Astoundingly though, despite the financial hits the everyday person and normal business will take at a time like this, there’s always somebody who will capitalise and profit from such an epidemic. In 1720s France, it was wine-sellers who told the infirm that the alcohol would numb the pain of their plight. Associating the French with wine is something we very much do now too, isn’t it? In India and across parts of Asia, the indigenous people turned away from a lot of cold food. They no longer trusted it as much and, with the ascend of trade and business, street vendors sold hotter and spicier foods. Sound familiar, nowadays too? With the aforementioned Spanish influenza—owing to the fact it dealt with breathing problems—the company we now know for Vicks vapour-rub became a household name across the world. With governments also advising against white meat at this time, the distribution of red meat made a lot of ranch-owners across the American Midwest very wealthy cowboys. Hence, beef, pork and lamb became affordable to the common man.

Going by speculation this time around in 2020, I’m guessing it’s the manufacturers of hand sanitisers, toilet-rolls, pasta and bottled wine that are making a killing this time around. Mind you, the last two on that list seem a tad odd considering all the bad news we were heard from Italy recently. Joking aside though, stay safe and well, folks.