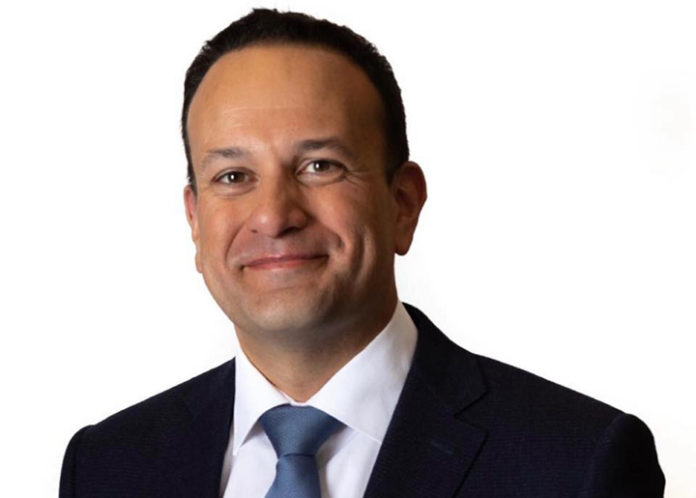 Taoiseach Leo Varadkar found himself at the centre of a storm recently surrounding Irish people living north of the border after he referred to Belfast as ‘overseas.’

Criticism poured in for the Taoiseach (above) after he made the comments in a discussion about his party’s global membership on radio.

In the discussion, on Pat Kenny’s broadcast of Newstalk, he included members in the North as part of Fine Gael’s ‘overseas membership.’

Irish people living north of the border have reacted with disbelief at the comments, with Sinn Féin in particular leading the criticism.

“[T]he Taoiseach has again demonstrated that he is increasingly out of touch with people north and south at a time when people on the ground are struggling with the challenges of the COVID19 crisis,” Sinn Féin’s Emma Sheerin said. “His comments are bizarre and insulting to the Nationalists in the north he pledged never to leave behind again and he should unreservedly withdraw them.”

Acknowledging the outcry his comments prompted, the Taoiseach spoke to The Irish News and offered an apology to those who were offended by his comments.

“My sincere apologies to anyone I offended,” Mr Varadkar said to The Irish News. “I have crossed the land border dozens of times in my efforts to prevent a hard border and to bring both jurisdictions closer together.

“To clarify, Fine Gael has a Belfast branch and we also have branches overseas like Brussels.

“The context, which some have neglected to mention, was me defending the right of Green Party and Fine Gael members living in Northern Ireland to have a say on whether we form a government together.”