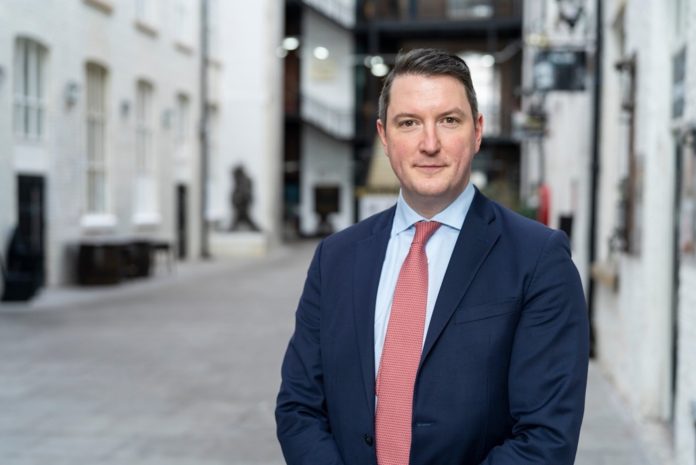 THE 2021 Census results have shown that for the first time Catholics outnumber Protestants in the North of Ireland, raising questions about the future of the province and the possibility of a united Ireland.

The results saw 45.7 per cent of citizens claim a Catholic upbringing, while just 43.48 per cent identified as Protestant. The result is the culmination of a trend which has seen the Catholic community growing in recent census reports, while the Protestant community diminished in size.

The results were received as a ‘historic change’ for the North, with Sinn Féin MP John Finucane (above) speaking about the clear indication about the future of the island of Ireland. However, Unionist politicians warned against a ‘religious headcount’ taking place, which could oversimplify the political landscape.

“We can all be part of shaping a new constitutional future and a new Ireland,” Mr Finucane said. “The Irish Government should establish a citizen’s assembly to plan for the possibility of a unity referendum.

“The partition of Ireland has been a failure. We can build a better future together, for every person who lives on this island.”

SDLP Leader, Colum Eastwood, also recognised the opportunities from the result, celebrating the strength of a community which was oppressed and victimised for so many of the last 100 years, but also warning against the dangers of making identity a battleground.

“The North has been transformed utterly 100 years on from partition,” Mr Eastwood said. “We have together shattered the bonds of an oppressive state which engrained discrimination against a Catholic minority in its every outworking for far too long.

“The new path won’t be achieved by counting Catholics and Protestants or setting one community against another.

“We can only get there by replacing old battles of identity with a new contest for ideas.

“It is the challenge of this generation to forge a new future. [These] results show the scale of change that is possible. We have to grasp the opportunity together.”

While the DUP swung into action following the news, with Gregory Campbell MP rejecting the notion that a border poll over the future of the North is any closer, the UUP recognised the need to present a positive future for the union to religion groups beyond Protestant.

“Whilst much of the focus will be on the religious headcount, it has been obvious for many decades that not all Catholics are Nationalists or Republicans, and not all Protestants vote for Unionist parties.,” Mike Nesbitt, UUP MP said. “The situation regarding identity and nationality is more complex than some like to portray and the Ulster Unionist Party is focused on increasing the number of people who support and vote for the Union, regardless of religious affiliation or background. That is the challenge for the future.”