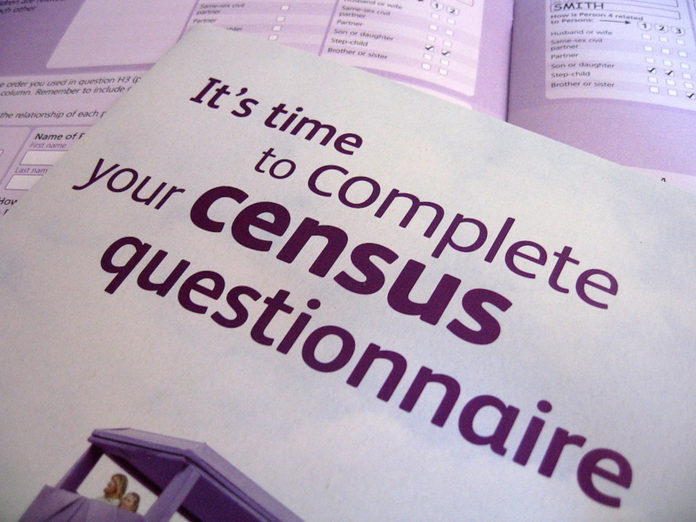 THE 2021 Census took place this month in England, Wales and Northern Ireland, with Scotland’s national headcount delayed for another 12 months.

It means that the Irish community in Scotland will have to wait until 2022 until they can submit their forms, with the hope that a more accurate picture of the Irish population of Scotland can be gathered.

A campaign was launched in 2011 to encourage those eligible to tick the ‘Irish’ box in the ethnicity section of the form, but with only just under 50,000 doing so it was once again only a fraction of the true size of the Irish community.

The Irish community in other versions were able to record their Irishness in four ways through the census in March, either recording their country of birth, the passport which they hold, their nationality and their ethnic group.

“The census has long been an important for the Irish community in Britain in terms of representation and visibility,” said Irish In Britain. “Irish in Britain (and as the Federation of Irish Societies before 2013) has worked with the ONS to ensure Irish representation on several previous censuses. We remain part of the ONS’s Diversity Advisory Group. We are proud to have helped spearhead the successful campaign to include Irish as a category in the ethnicity section of the form.

“We have led large visible campaigns in the previous two censuses to highlight this option and get as many Irish people and their families to ‘Tick the Irish Box’ as possible. This kind of campaign is not possible this year with the lockdown restrictions preventing gatherings.

“The census is an immensely important event for the Irish community as it provides data on where people live, their occupations and education, and their identity.”

Soon the preparation will begin to ensure that the Irish community in Scotland is aware of the options to record their Irishness in the census and make 2022 the census year in which truer numbers are recorded for our community.