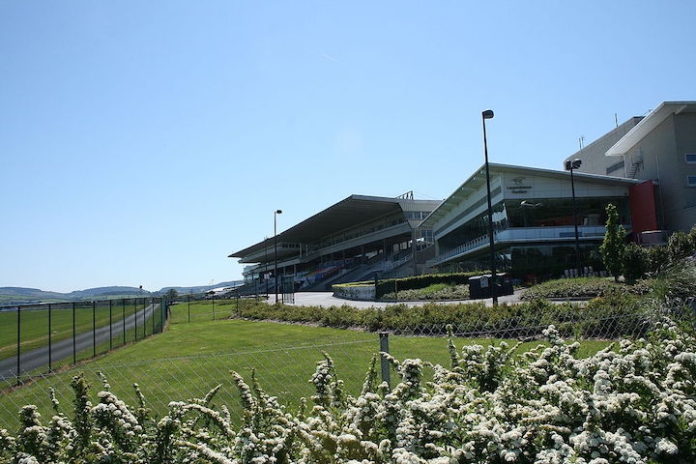 THERE was good news for Irish racing fans after Horse Racing Ireland revealed that there would be 4000 people permitted on both days of the Longines Irish Champion weekend on September 11 and 12. It was also announced that 2000 people will be allowed to attend each day of the Listowel Harvest Festival, which begins on September 19.

“It’s great news,” Tim Husbands, chief executive of Leopardstown Racecourse, said. “I can’t tell you how happy and relieved the whole Leopardstown team is to finally be selling tickets and getting ready to welcome people back.

“Those who haven’t been to Leopardstown since the Dublin Racing Festival in February 2020 will see a vastly different enclosure, one that we have invested heavily in to improve the customer experience.”

I’m sure there will be a rush for tickets for this great festival. That said, the All-Ireland Football Final between Mayo and Tyrone will be played at Croke Park on the same day as the Irish Champion Stakes at Leopardstown (above) and the GAA revealed that recently that 41,500—half the capacity of the famous stadium—will be in attendance. So that might have an impact on the number of racegoers.

Racing round-up
Well done to Colin Keane who recorded the fastest every century of winners and to Ger Lyons too who landed his 1000th career winner. The pair’s latest success came when the once-raced Cornman landed the 7th Furlong Juvenile Maiden at Gowran recently.

Trainer Gordon Elliott’s six-month ban for bringing racing into disrepute ends on September 9. Hopefully that’s great news for Davy Russell, the prolific jump jockey who partnered Elliott’s Tiger Roll to back-to-back Grand National triumphs in 2018 and 2019. He has not ridden in public since fracturing his C6 and C7 vertebrae and dislocating his T1 when his mount, Doctor Duffy, crashed out of the Munster National last October.

Russell has not put a date on his return, but he has been riding at Elliott’s Cullentra House Stables and says he will be ready when called upon. I, for one, look forward to him riding many more winners for Elliott’s stable when it’s up and running again.

I see that UK Racing want to have a British version of the Dublin Racing Festival to help to give the UK horses a race to aim for before going to the Cheltenham Festival. Paul Nichols and Dan Skelton said that they would welcome the creation of such a fixture, but neither were persuaded that it would necessarily improve British fortunes at the festival.