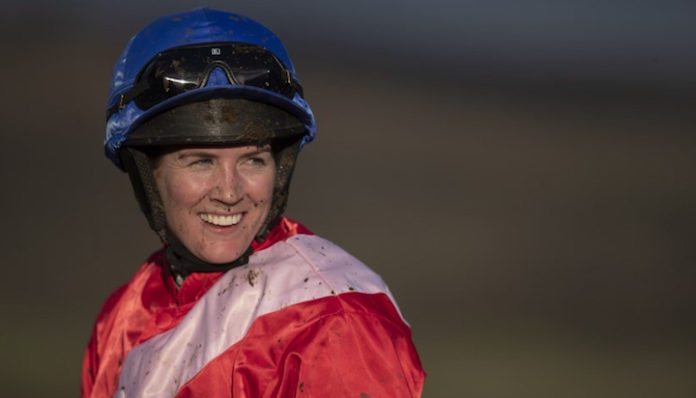 WELL, what can I say about Cheltenham? It was a great festival for the Irish in terms of the winners. Willie Mullins had six winners, Henry De Bromhead also had six and Gavin Cromwell had two. Technically, Gordon Elliott had six winners that he trained before his ban too.

Rachel Blackmore (above) stole the show at the festival, ending the week as the top jockey. Her six winners at the meeting were more than anyone has ridden at Cheltenham apart from the great Ruby Walsh. Her winners were: Honeysuckle in the Champion Hurdle; Quilixos in the Triumph Hurdle; Bob Olinger in the Ballymore Novices’ Hurdle; Sir Gerhard in the Weatherbys Champion Bumper; Allaho in the Ryanair Chase; and Tellmesomethinggirl in the Mares Novice Hurdle. She finished ahead of Jack Kennedy, who had four winners, while Paul Townend—top rider in 2020 with five winners—had three.

It was such a pity that there were no Irish fans there, because if there were, they would have raised the roof off the stands, taken money off the bookmakers and there would have been some parties too! Hopefully next year, God willing, the pandemic will no longer be an issue and Cheltenham will be packed with the Irish fans and lots of winners again!

I hope some of you took my advice on some of the horses I mentioned as fancies for Cheltenham in previous columns. For example, there was: Allaho, who won the Ryanair Chase; Monkfish who won the Brown Advisory Novices’ Chase and I think he’ll win the Gold Cup next year; Tiger Roll who won the Cross Country Race; Sir Gerhard who won the Weatherbys Champion Bumper; and Mount Ida who won the Fulke Walwyn Kim Muir Challenge Cup Handicap Chase.

There were also great performances from the likes of: Sharjah, who was second in the Champion Hurdle; Al Boum Photo, who was third in the Gold Cup; Chacun Pour Soi, who was third in the Betway Queen Mother Champion Chase; and The Storyteller, who was fifth in the Paddy Power Stayers’ Hurdle, where the bookies were paying each way on the first six.

Anyway, here’s to next year!