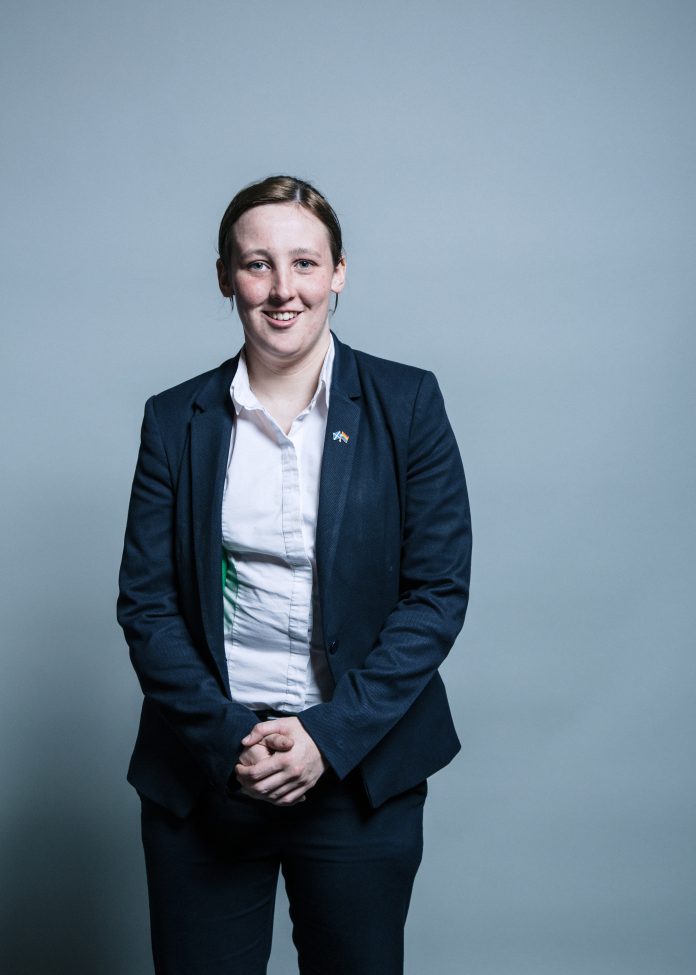 The 2014 Scottish independence referendum was a landmark for a number of reasons, but for our community it confirmed a major change. In the preceding decades, it was easy for the Irish community to dismiss the notion of voting for the SNP. The Irish did not feel at home in the party, the story went, and there lurked within the SNP an anti-Catholic undercurrent which was not to be trusted.

In 2014 such comments were much harder to make. The Irish could be found on all parts of the political spectrum. The Irish Voice hosted an independence debate in Glasgow, and with members of the diaspora speaking at the debate and an eager crowd challenging each side on the fundamentals of the referendum and how it may affect the Irish community it was easy to see that the Irish could and did feel at home in all of the major parties in Scotland.

How and why this came to be is a question for sociologists, but the fact that a change occurred is all we need to know. Progress had been made, the old fears have disappeared, and the members of the Irish community who felt drawn to the SNP have no hesitation in making their presence felt in the party.

SNP figures today are also at ease quoting and citing Irish revolutionary figures – something unthinkable in the past. First Minister Nicola Sturgeon recently tweeted in praise of Constance Markiewicz – Irish Republican and participant in the Easter Rising, for example. Indeed, the 1916 centenary commemorations saw the involvement of many SNP party members, while Martin Doherty MP has engaged repeatedly with the Irish community on a range of issues.

The obvious contradiction between such examples and the SNP’s indignant defence of their discredited and hated Offensive Behaviour at Football Act – which has criminalised some of the Irish political expressions they themselves have made – must be noted, but credit must also be given when it is due.

Progress has therefore been made in the SNP’s relationship with the Irish community in Scotland, and that is was why it was so disappointing to read the comments of one of the party’s rising stars – Mhairi Black – in Holyrood magazine. Crass and offensive, the description of ‘plastic Irishmen’ by an MP is simply unacceptable.

Even more concerning was the fact that Ms Black was using the interview to position herself as major and independent figure on the Scottish political landscape. Full of references to the way she views herself as challenging Westminster politics, she spoke confidently and passionately about her energetic and anti-establishment brand of progressive politics, but in the same conversation indulged in a dismissive jibe all too familiar to Irish ears in Scotland.

Such a comment is not progressive, but outdated and reactionary. No other community would expect such comments about themselves by an elected MP, who can count many of the Irish diaspora among her own constituents. Would the phrase ‘plastic Pole’ or ‘plastic Pakistani’ so easily fall from her tongue?

Would she refer to the children of those Scots in London who form the active SNP London branch as ‘plastic Scots’ if they grew up to identify as Scottish despite being raised hundreds of miles from home?

The phrase is a cheap and nasty way of undermining the Irish community. It suggests that any identification with Ireland is false, artificial or contrived. What is it about the Irish community in Scotland that Mhairi Black feels is insincere or fake?

Unfortunately, we cannot answer these questions, and while Mhairi Black was contacted by at least one concerned member of the Irish community in Scotland, that individual is still to receive an acknowledgement of their concerns.

The context of the comments is important. Mhairi Black was explaining her journey into politics, and referring to an earlier controversy, when Twitter comments saw a backlash from Celtic supporters when they were published in a national newspaper during her campaign for election.

Ms Black was complaining that her rash outbursts were simply the result of a combination of a teenager and an online platform, and it was unfair that they were given a wider audience by the press.

She explained the situation to the Holyrood magazine thus.

“Look, it was just stupid, childish stuff from a teenager and it shouldn’t have mattered but it did. The reaction was over the top…

“Hugh Henry [the former Scottish Labour MSP] was in the news saying that I was a bigot and that was the irony of it, all these plastic Irishmen tweeting me dug’s abuse and saying that I’m anti-Catholic and I’m like, ‘my mother’s got 13 brothers, my granny took me to Mass every day, have you seen the chains I wear?’”

Ms Black’s point is a fair one. She was no more than a child when she made those comments on Twitter. Children should never be judged to the same standards as adults, from whom we expect much more – particularly if they have been elected to serve in parliament.

But the comments above were not made by a ’14-year-old lassie’, as Ms Black said of herself at the time of her Twitter controversy. They were made by an MP, a young woman who possesses a powerful intellect and has a vision of herself as an opinion former, capable of affecting the political direction Scotland takes in the coming years.

And of course, the clumsy comments did not end with ‘plastic Irishmen’. This 22-year-old politician evidently doesn’t seem to fear lazy stereotyping. She cannot be anti-Catholic, she argues, because her mum comes from a big family and she wears chains – as if those are somehow inherently Catholic characteristics or behaviours, and may serve her as insulation from criticism.

Her reputation as a straight talker has been well-earned, and it has brought her respect and admiration from thousands of young people – not just in Scotland, but in England and Wales and even further afield – but perhaps it would be better for Mhairi Black to avoid speaking so freely in the future if these ill-considered remarks are to become a feature for her.

As far as the section of society which she refers to as ‘plastic Irishmen’ is concerned, her next comment should be a retraction and an apology. After that, she should more closely examine the values of ‘respect’ and ‘equality’ – which there can be no doubt she genuinely wishes to embody in her work – before speaking again about a community for whom intolerance and dismissiveness are familiar challenges. Despite holding no fear for us, these challenges are as unwelcome today as they were in the old Scotland we thought we were leaving behind.