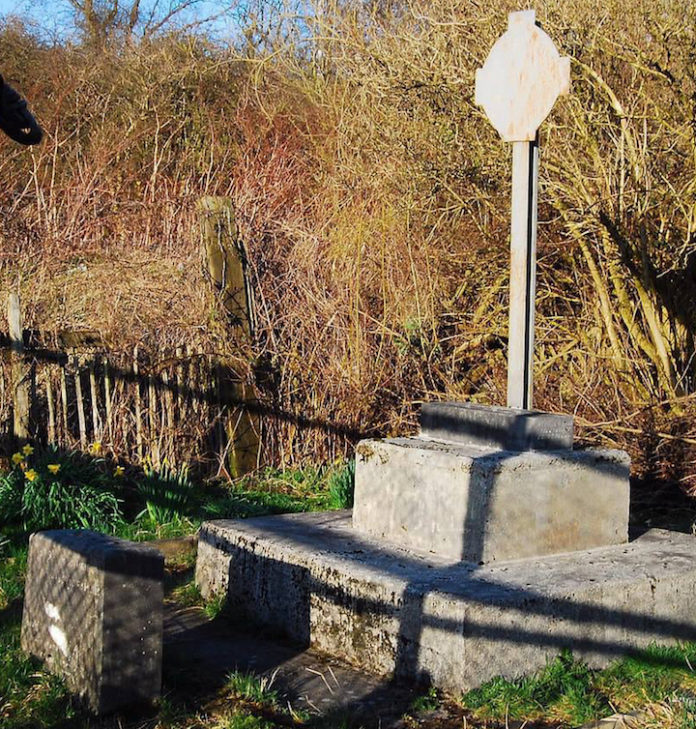 A FACILITY embedded in the hearts of many in Scotland GAA, Pearse Park—located in Cambuslang—has fallen on hard times in recent years. Far from the place that welcomed Tyrone vs Dublin in 1996, it closed in 2005 in desperate need of re-development.

As the only land owned by the GAA in Scotland, it has since been a source of heartache for many who worked so hard to keep it in existence. 2013 saw a resurgence in development plans, with a promise of financial backing from the GAA and Sport Scotland. Unfortunately, these plans never came to fruition as the invasive species, Japanese Knotweed was found on the site. After a five-year eradication programme, the site is now free of the troublesome plant and primed for a new development.

In 2019, the Pearse Park Development Committee was established, comprising of members from Scotland GAA, the Camanachd Association and AFL Scotland. There is a natural partnership in these associations given the International Rules played between Shinty and Hurling as well as Gaelic Football and Australian Rules Football. Together, these entities have planning well in the works for an innovative facility, complete with plans for the inclusion of an Irish Cultural Centre, much needed in Glasgow.

The committee is hosting a virtual stakeholders meeting on May 24 in which they would welcome any and all who want to be involved in the project.