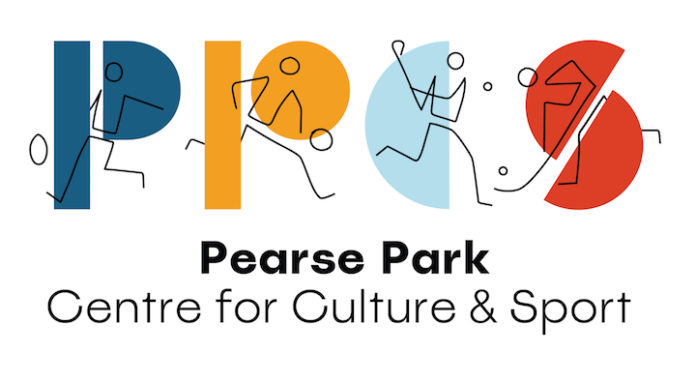 A SIGNIFICANT aspect of the Gaelic Athletic Association (GAA) has always been to align culture and sport and they are in many ways inextricably linked. The concept of developing closer links with other facets of Irish culture and organisations involved with Irish culture such as Irish language, Conradh na Gaeilge, Comhaltas (music) and Irish dancing is a natural and logical one, and we are keen that we strengthen and nurture these bonds of friendship and camaraderie in Scotland. So where better to begin than Glasgow, where there is a significant Irish diaspora and strong historic bonds with Ireland?

In Scotland there are also a number of diaspora associations such as the Irish diaspora, the Donegal diaspora and a range of Irish historic, academic and community organisations such as the St Patrick’s Day Festival committees, that we would like to form closer working collaborations with.

We have developed a special relationship with the Irish Consulate in Edinburgh in recent years, and like the GAA, their aspirations extend towards embracing links across a broad range of Irish organisations, interests, businesses and individuals. Another aspect we are developing in common with the Irish Consulate is a much closer and more culturally synergistic relationship with Scottish culture and sport. Hence the developing relationship with the Camanachd and we would be keen to move this agenda onto a different level. For many years this manifestation of the relationship with the Camanachd has been through the compromise rules games of Shinty—Hurling and Shinty-Camogie. We are keen to extend this to aspects of Scottish culture such as the Scots Gaelic language, music and dance.

The GAA has also developed a close working relationship with the Australian Football League (AFL)—better known as Aussie Rules—due to the physical compatibility of the two sports and there is an increasing trend for Irish GAA players experimenting with AFL as a career choice. The Pearse Park Culture and Sport Committee includes colleagues from Shinty and AFL regarding their involvement in Pearse Park redevelopment. On the playing side, the dimensions of the pitch used in Gaelic games and in Shinty are similar and could be shared. AFL are happy that this would also suit their needs. The cultural centre could also be used for individual or joint cultural events.

Acknowledgement of the sporting and cultural links are encompassed in the recent development of a logo (above) that is being created by graphic designer Emer Brennan. The logo combines the three partner sports of Pearse Park —GAA, Shinty and Australian football—by extracting shapes and curves from the pitches, balls and sticks seen in each sport. The shapes are simplified to allow them to be used as letterforms and each letter represents a different sport. It was important to highlight the inclusive nature of the pitch by including a variety of activities and colours. The jumping shapes also create a sense of movement which is relevant to the active nature of Pearse Park. The outlines of players on top add contrast, give the logo context, and open up possibilities for the future visual language of an icon set, directional signage and information graphics for the venue. As well as this, the simplicity of using shapes and outlines allows the logo to be recognisable in a variety of formats and can be applied at any size to multiple surfaces; future-proofing the identity.

Peter Mossey is the Chairman of Scotland GAA