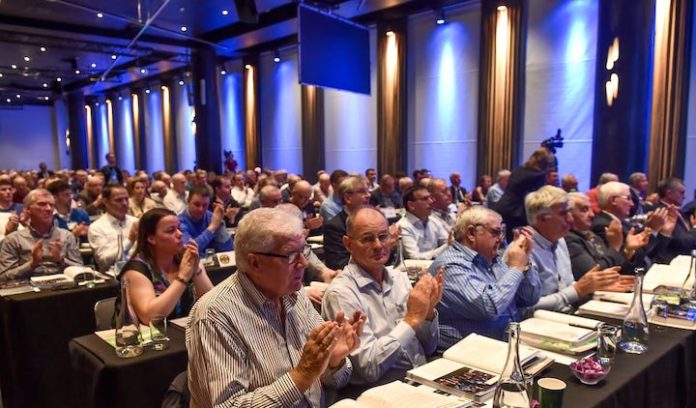 “The key to change is to let go of fear.”
Rosanne Cash

That very quote could be attributed to the GAA following the Special Congress recently. Needing 60 per cent of the vote, Proposal B fell short after receiving 50.6 per cent of the vote. Sure, 60 per cent was a strong amount of support to get, but the general consensus from most of the football people you would speak to in the weeks leading up to congress were largely in favour of the proposal. Essentially it was a 50/50 result in terms of change versus remaining as the status quo.

I think that most of the Division 3 and 4 counties would be in favour of the proposal as it would guarantee competitive games at a level in which they can compete in just as they do every spring in the National League. For the so-called bigger sides, I don’t think it’ll change a whole pile. They will still be the ones fighting for major honours come the business end of the season. However, for the ‘lesser counties’ I feel that a league-based championship with guaranteed games against teams they are evenly matched with can only improve the overall standard.

Covid-19 has greatly impacted the quantity of games in the last couple of years when you factor in there has been no qualifiers for sides to enter following defeats in their respective Provincial Championships against heavyweights like Tyrone, Dublin, Kerry, and Mayo to name but a few. Take counties like Sligo, Leitrim and Wicklow who have played just two championship games in as many years. In fact Sligo only played one, having pulled out of the 2020 competition. There are several others, but these are just three examples of teams operating in Division 4 who thrive in an environment where they meet teams of a similar standard, but when they are put up against top Division 1 sides, they inevitably become cannon fodder.

I do think that a proposal similar to that will eventually come through after another season of pointless hammerings. As they say the definition of insanity is ‘doing the same thing over and over and expecting a different result.’ It is widely recognised that the league is the most enjoyable of any competition we have in the GAA so why not even trial a league-based championship? It couldn’t be much worse than what we already have could it?

Davy is a sport and GAA fanatic from Meath and keen footballer for his local club, Cortown GFC, located just outside Kells. He is also the co-host of the We Are Meath podcast